Death toll from Niger attacks rises to at least 60: mayor 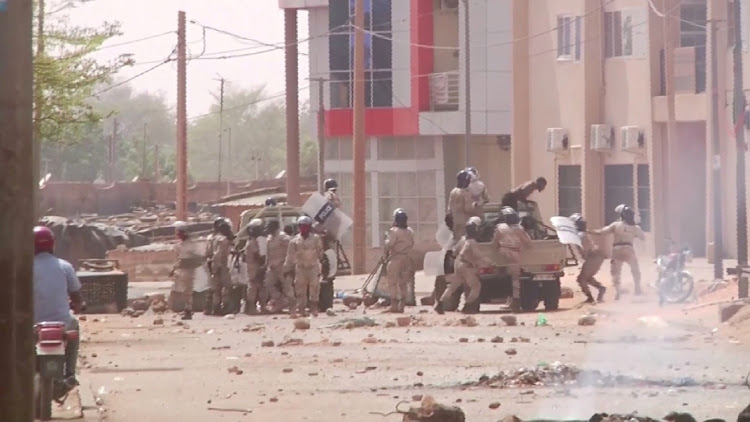 Armed men killed at least 60 people in southwestern Niger on Sunday, local government officials said on Monday, revising the toll up a previous estimate of about 22.

The attackers raided three villages in the Tahoua region, which borders Mali. A security source blamed Islamic State, whose local affiliate is active in the zone.

Alfouzazi Issintag, mayor of Tillia, the rural commune to which the villages belong, told Reuters there were about 60 deaths but that he did not yet have a final toll.

A village leader in the region who requested anonymity put the number of people killed at around 70.

The violence is part of a wider security crisis across West Africa’s Sahel region, which is also fuelled by militants linked to al Qaeda, the Islamic State, and ethnic militias.

The attacks on Sunday might have been revenge for the recent arrests of people suspected of belonging to armed groups in the area, said a report by the cluster of humanitarian organizations led by the U.N. Refugee Agency (UNHCR).

Unidentified assailants killed at least 58 villagers in the nearby region of Tillabery last Monday.