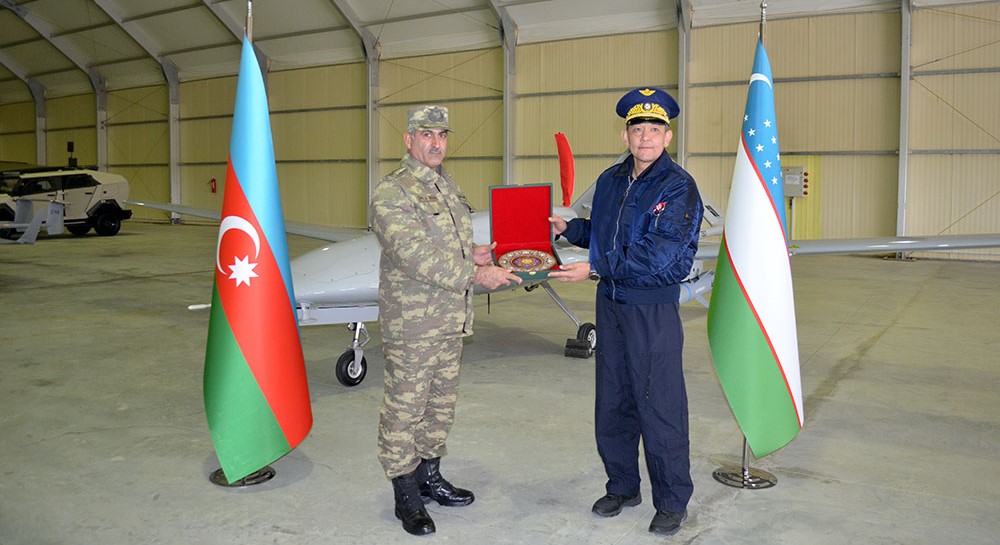 The Uzbek delegation was widely informed about combat equipment and aircraft available in the armament of the military unit.

In the end, the sides exchanged gifts and a photo was taken.