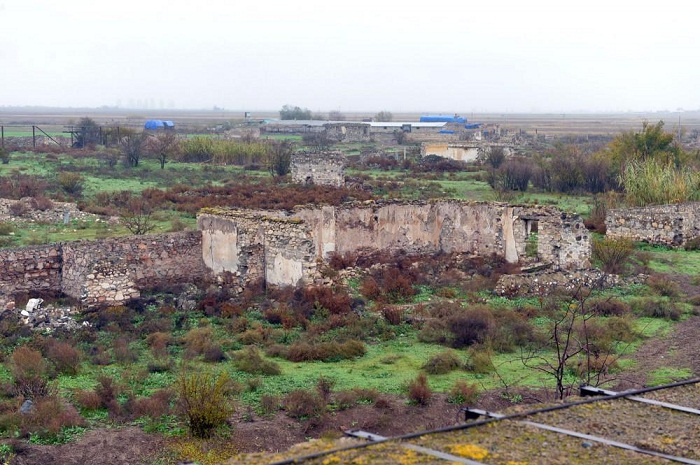 "In their speeches, the ambassadors admitted they didn’t expect to see such atrocities."

“Ambassadors and representatives of international organizations saw first-hand that the village was turned into ruins in just 5-6 months of the Armenian occupation,” Hasanov said. “In their speeches, the ambassadors admitted they didn’t expect to see such atrocities.”

The head of the Jabrayil district stressed that the diplomats familiarized themselves with reconstruction and de-mining processes in the village after its liberation, adding that they also visited the only family living in the village.