Etihad Airways to launch flights to Azerbaijan from 2018 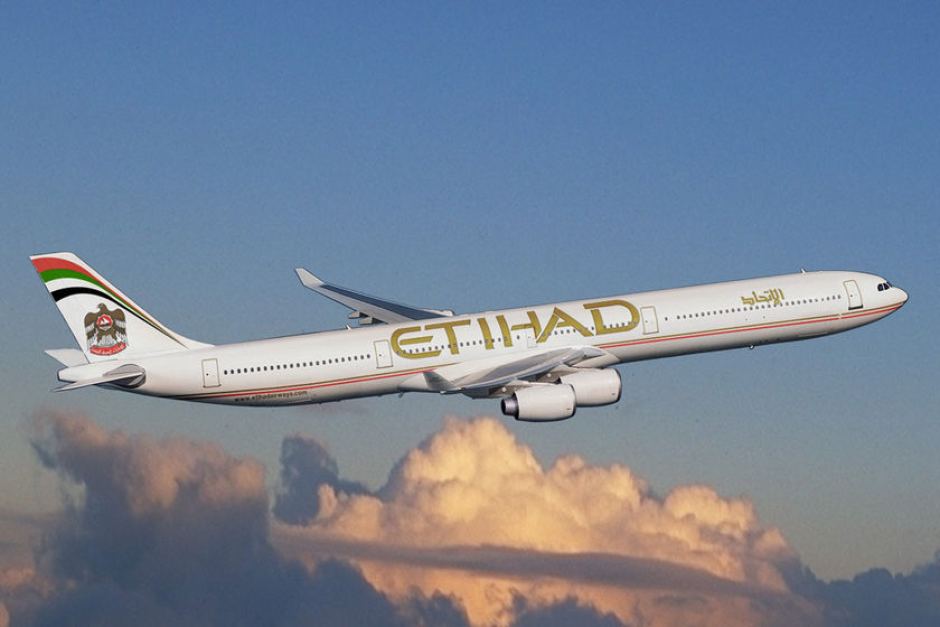 Al Qubaisi made the remarks at the meeting with Azerbaijani Economy Minister Shahin Mustafayev in Baku Sept. 15, the Azerbaijani economy ministry said in a message, Trend reports.

The ambassador said that launching of flights will play an important role in expanding cooperation between Azerbaijan and the UAE.

The minister also added that the number of tourists coming from the UAE to Azerbaijan has increased by 30 times.

During the meeting, the sides also discussed the issues of expanding the export of Azerbaijani goods to the UAE, making investments in industrial parks and zones, organizing an investment forum in the UAE and the development of other areas of mutual interest.

According to the Azerbaijani State Customs Committee, the trade turnover between Azerbaijan and the UAE amounted to 24.42 million manat in January-August 2017, 12.54 million manat of that amount accounted for the export of Azerbaijani products to the UAE.