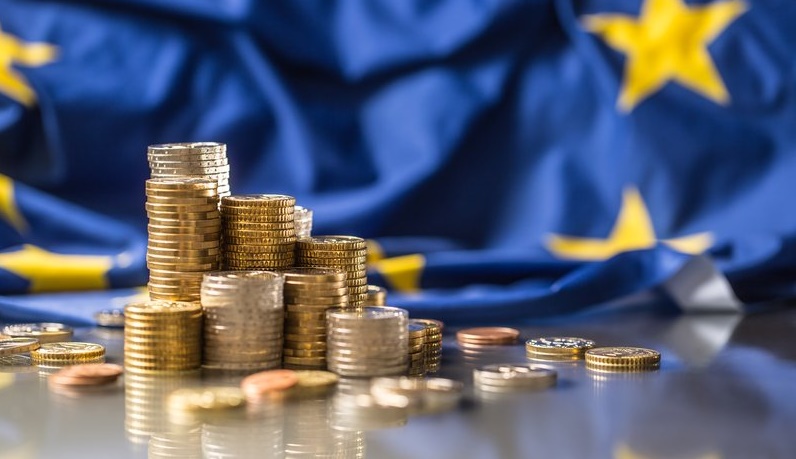 The European Council has reached agreement on a proposal to update EU rules on rates of value added tax (VAT), according to the Organization.

The new rules reflect member states’ current needs and the EU's present policy objectives, which have changed considerably since the old rules were put in place. The updates ensure member states are treated equally and give them more flexibility to apply reduced and zero VAT rates. The rules will also phase out preferential treatments for environmentally harmful goods.

The Council updated and modernised the list of goods and services for which reduced VAT rates are allowed (Annex III of the VAT directive), taking into account the digital transformation of the economy. The update of the list was driven by a number of principles, such as the benefit of the final consumer and the general interest. However, to prevent a proliferation of reduced rates, the Council decided to limit the number of items to which reduced rates could be applied.

The Council also decided to ensure that all member states are treated equally. To achieve this, existing derogations that allowed some member states to apply preferential rates for certain products were opened to all member states, provided that they are compatible with the agreed principles.

A new provision in the VAT directive was also added to address possible future crises and to enable member states to respond swiftly to exceptional circumstances, like pandemics, humanitarian crises or natural disasters.

The Council agreed to phase out reduced VAT rates or exemptions on fossil fuels and other goods with a similar impact on greenhouse gas emissions, by 1 January 2030. Reduced rates and exemptions for chemical fertilizers and chemical pesticides will end by 1 January 2032, to give small-scale farmers more time to adapt. In addition, the Council introduced environmentally-friendly goods and services in the list for which reduced rates are allowed, such as solar panels, electric bicycles and waste recycling services.