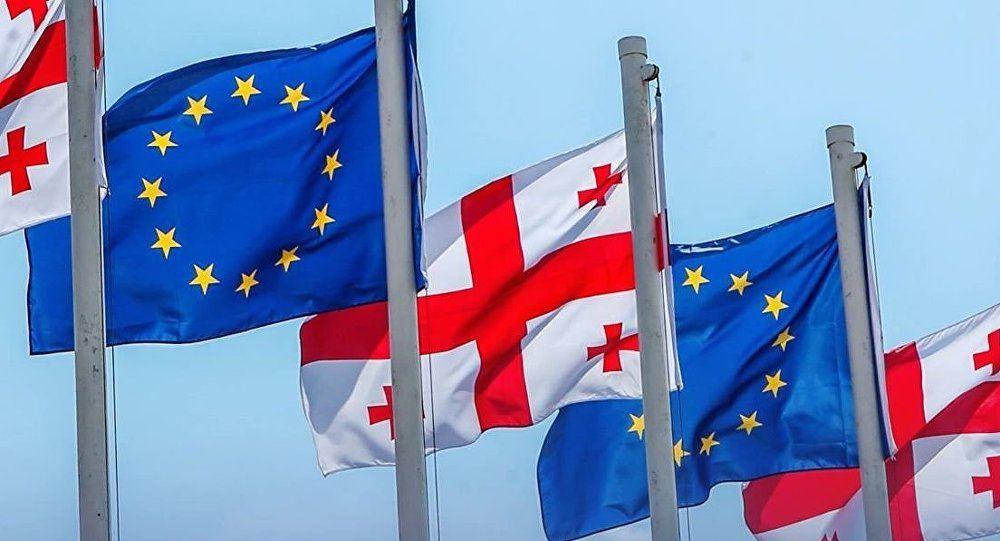 Herczynski is Managing Director for Common Security and Defence Policy (CSDP) and Crisis Response services at the European External Action Service (EEAS). He previously served as Ambassador to the Political and Security Committee (PSC) on behalf of the Permanent Representation of Poland to the EU.

Herczynski will replace Carl Hartzell in the new position. Hartzell has been the EU Ambassador to Georgia since September 2018.

Josep Borrell, the EU High Representative for Foreign Affairs and Security Policy, on Wednesday announced the nomination of 31 heads of delegations of the European Union.