Festival of independent theaters kicks off in Baku 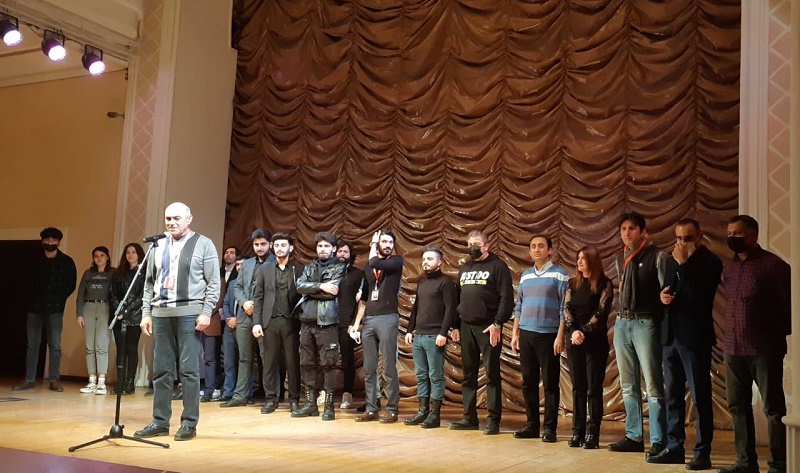 The opening ceremony of the "Teatr Baharı" (Theatre Spring) festival of independent theaters was held at the Rashid Beibutov State Song Theater in Baku, a News.Az correspondent reports.

Speaking at the event, the People's Artist of Azerbaijan Vidadi Hasanov noted that the festival is held with the support of the Public Council under the Ministry of Culture of Azerbaijan.

The event was attended by prominent public figures, cultural representatives, art critics and theater critics, who noted in their speeches the importance of the event.