Finland may not join NATO by September: President Niinisto 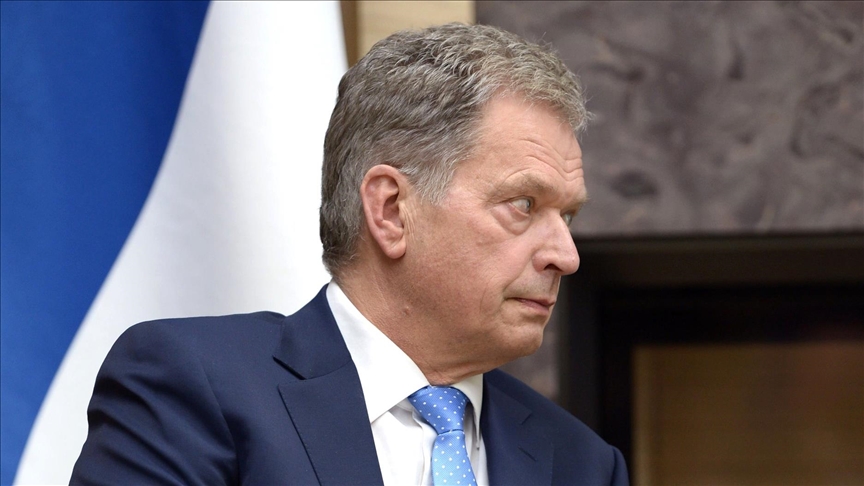 Finland may not join NATO by September due to the lack of progress in talks with Turkiye, Finnish President Sauli Niinisto said on Tuesday, News.Az reports citing foreign media.

“In substance itself, there was not that much progress, but, surely, we have to be satisfied that the discussion is now open,” he told a news conference following a meeting with European Parliament President Roberta Metsola.

“I wouldn’t like to give exact dates, but it is possible that we are not going to do it by September,” President Niinisto noted.

Sweden, Finland and Turkiye held talks at the NATO headquarters in Brussels on Monday to discuss the Nordic countries’ membership bids and Turkiye's security concerns.