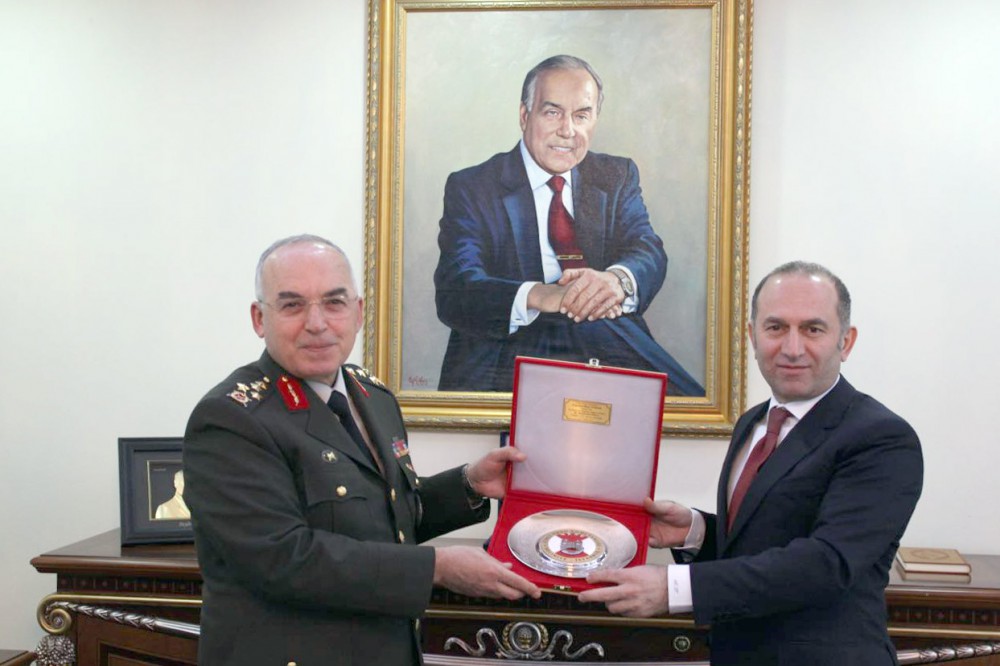 Consul General Masim Hajiyev stressed the importance of improving friendly and fraternal relations between Azerbaijan and Turkey and fruitful cooperation between the military forces of the two countries, AzerTag reports.

During the meeting the parties hailed political will of President Ilham Aliyev and President Recep Tayyip Erdogan.