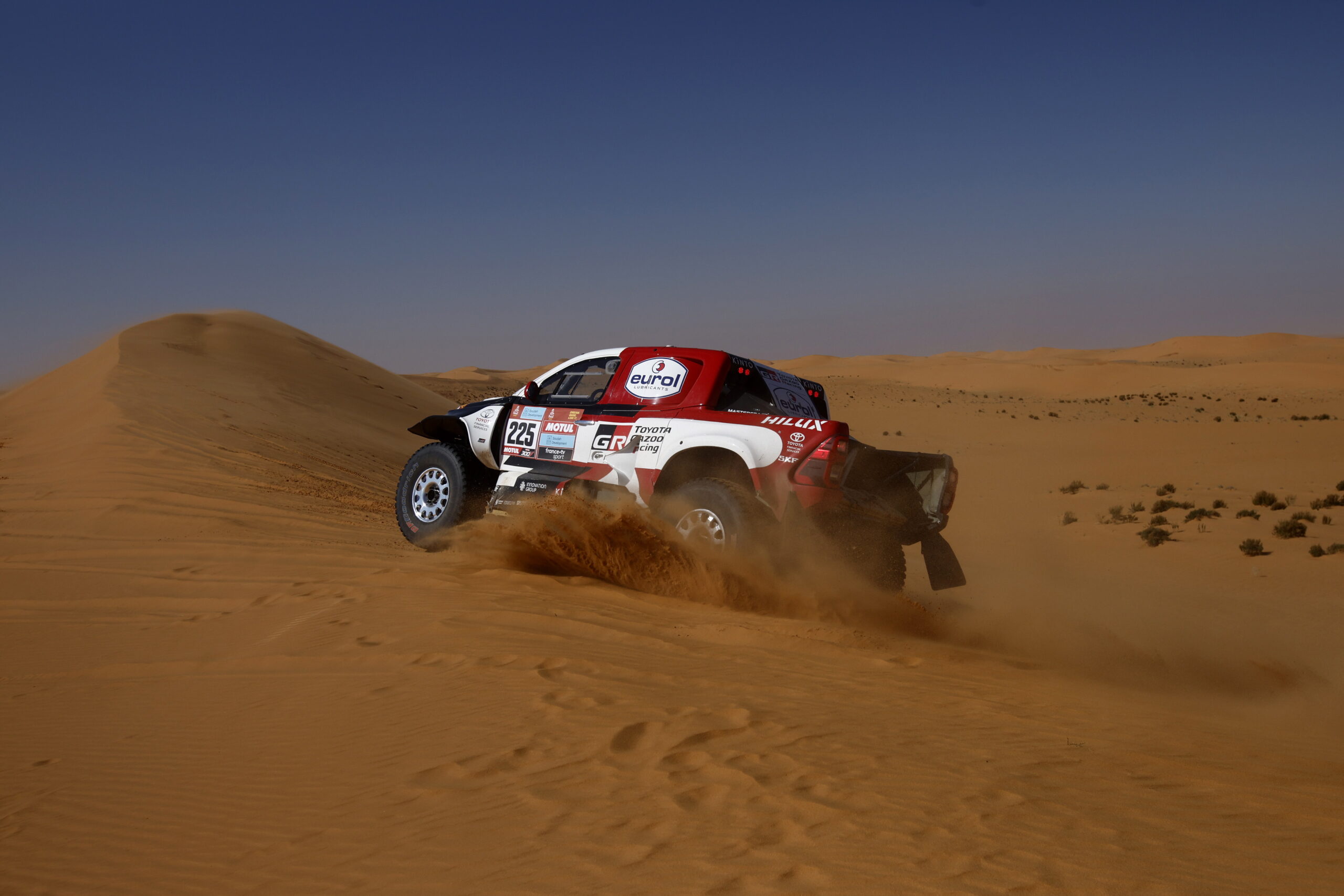 France is considering cancelling the Dakar rally after an explosion in Saudi Arabia that badly injured a French driver and prosecutors are investigating as a suspected terror attack, the foreign minister said Friday, News.Az reports citing AFP.

French prosecutors said Tuesday that they had opened a terror probe over a December 30 blast targeting a car in Jeddah, which left 61-year-old driver Philippe Boutron needing surgery for serious leg injuries before he returned to France.

"We thought that maybe it's best to abandon this sporting event... the question remains open," Foreign Minister Jean-Yves Le Drian told BFM television, adding that "there was potentially a terror attack against The Dakar."

The gruelling race, formerly called the Paris-Dakar and now known just as The Dakar, used to be staged from the French capital following a route to the Senegalese capital Dakar.

But security threats along its route in North Africa meant that from 2009 it was held in South America and from 2020 in Saudi Arabia.

National anti-terror prosecutors said in a statement Tuesday they had opened a probe into "multiple attempted killings in connection with a terrorist group."

All five occupants of the car, including the driver, were French.

One of the passengers, driver Thierry Richard, told AFP on Tuesday that he had no doubt that the car was targeted deliberately.

"It was an attack, they blew us up," he said, adding that the incident had felt "like something from a war scene".

The impact of the blast lifted the car off the ground and it immediately caught fire, Richard said.

"We're not stupid, we know what an explosion feels like," he said.

Boutron's son said Thursday that his father had emerged from a coma, though both legs were "badly injured."

France has warned its citizens in Saudi Arabia to excercise "maximum alertness -- security risk" in the wake of the blast.

"The possibility of a criminal act has not been ruled out," the ministry said in updated guidance on its website.