Freedom House: Armenian authorities must strike down unconstitutional legislation that interferes with freedom of speech 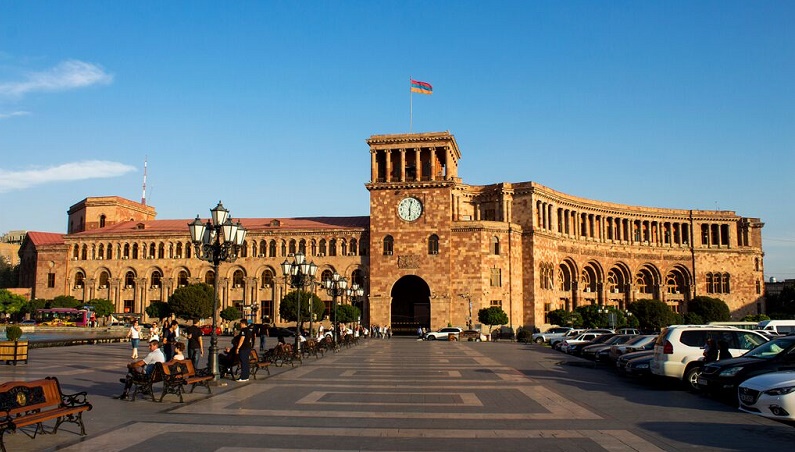 US-based NGO Freedom House has expressed concern over ethnic Yezidis in Armenia who faces criminal charges for speaking out about the obstacles they face, while parliamentarians seek to punish critical speech a decade after slander and defamation were decriminalized.

In October 2020, Armenia's NSS initiated a criminal investigation against Sashik Sultanyan, chairman of the Yezidi Center for Human Rights, in response to an interview in which Sultanyan highlighted issues facing members of the Yezidi ethnic minority. The investigation was opened due to a complaint submitted by a leader of the Veto Movement, a reactionary group with a record of aggressive behavior against civil society representatives and human rights defenders. On July 29th, 2021, the NSS concluded its investigation, sending the case to the Prosecutor General’s Office with an indictment for inciting national enmity among Yezidis.

One day later, in a move escalating the legal situation facing Sultanyan and threatening freedom of speech for all Armenians, the outgoing parliament criminalized “serious insults” against government officials and other public figures when it approved a bill amending the country's criminal code. Such “insults” can be punishable by fines as large as 3 million drams ($6,000) and prison sentences of up to three months. The amendment, which comes despite the 2010 decriminalization of slander and defamation, represents a significant move away from democratic norms in Armenia.

“Recent developments indicate that achievements to democracy and rights over recent years in Armenia are threatened. The unjustified political persecution against a Yezidi human rights defender is disturbing both in terms of treatment of ethnic minorities in Armenia as well as government reaction to criticism,” said Marc Behrendt, director of Europe and Eurasia programs at Freedom House. “The introduction of legislation criminalizing ‘serious insults’ and other forms of criticism, especially against government officials, stifles freedom of speech and political opposition. We call on the Armenian authorities, the National Security Service, and the Prosecutor General’s Office to immediately drop the charges against Sashik Sultanyan and to strike down unconstitutional legislation that interferes with freedom of speech.”

It should be noted that Armenia is rated Partly Free in Freedom in the World 2021, Free in Freedom on the Net 2020, and is categorized as a Semi-Consolidated Authoritarian Regime in Nations in Transit 2021.