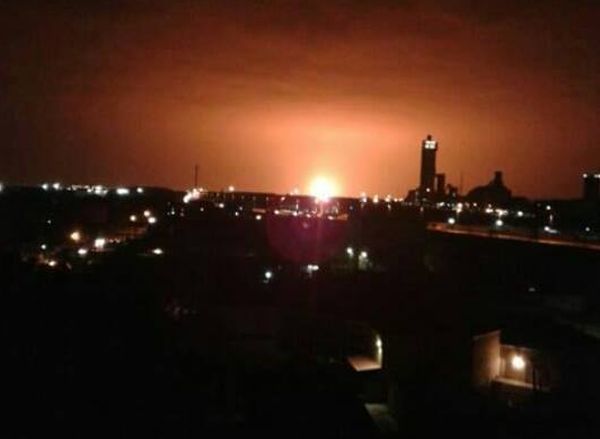 Ministry of Emergency Situations released a statement on fire broke out at a gas pipeline in Sangachal settlement of Azerbaijan’s Garadagh district.

The statement says: “The Crisis Management Center of the Ministry of Emergency Situations has received an information about fire broke out at the  Sangachal – Gazimammad main gas pipeline, 1000 mm diameter. The State Fire Protection Service of the Ministry of Emergency Situations has immediately been involved in the scene, relevant bodies have been informed. SOCAR transferred the gas to an alternative pipeline. The fire units were at the scene untill the fire is extinguished. No one was injured. The operation has anded at 00.58 a.m.”

SOCAR reported that no one was injured and no settlements is under threat as a result of accident.

The cause of the fire is under investigation.