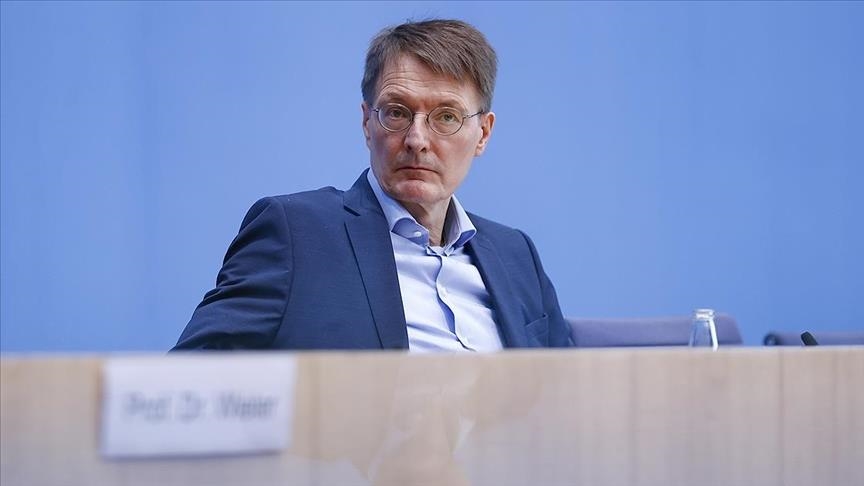 "Ukraine needs humanitarian aid just as urgently as it needs our military support," the minister said during a visit to the western Ukrainian city of Lviv.

The aid would include Germany helping to supply prostheses, deploying 200 doctors in Ukraine, setting up training on treating burns, and connecting some hospitals in Ukraine to a telemedicine service, the ministry said in a statement.

"Ottobock has partners in Ukraine and continues to supply products there, and the container workshops could make supplies possible wherever the network was destroyed by war," he said.

The World Health Organization (WHO) says some 290 attacks on healthcare facilities have been recorded since Russia's invasion of Ukraine began on Feb. 24.

The German government has provided Ukraine with medical aid worth around 100 million euros ($105.76 million) so far and Germany's healthcare industry donated over 100 million euros, the ministry added.