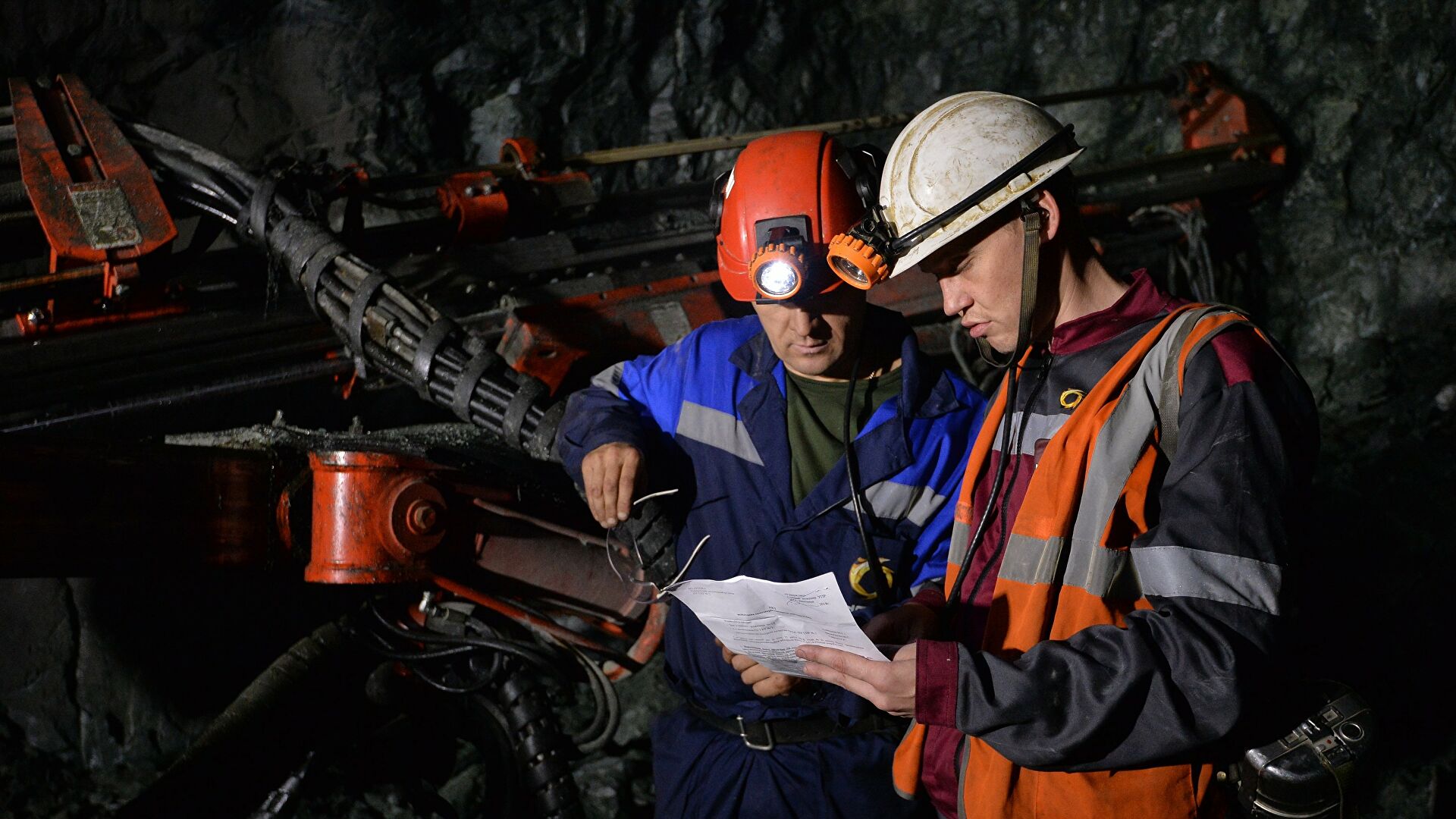 Rescuers have pulled out the body of a second miner, who was trapped under the rubble after a gold mine collapse in Russia’s Far Eastern Kamchatka Peninsula, a mining company told TASS.

"The second person has been found dead and has been pulled out [of the rubble]. The search effort is over," a spokesperson for Trevozhnoye Zarevo company said. Earlier in the day, the rescuers had retrieved the first body.

The incident at the Asachinsky gold mine was reported at around noon local time on Wednesday. According to preliminary data, five people were under the rubble and three of them managed to escape to the surface themselves.

Some 30 people were involved in the effort to clear the rubble. The Investigative Committee and prosecutors have launched an investigation into the incident.

The Asachinsky gold mine is located in the Elizovsky district some 160 km from Petropavlovsk-Kamchatsky. The gold mine, developed under a license owned by Trevozhnoye Zarevo company, is one of the major ones in the South Kamchatsky district.