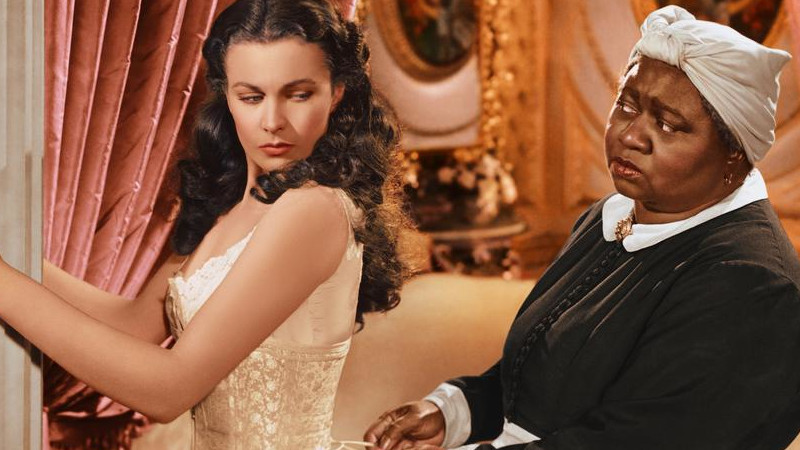 HBO Max has pulled "Gone with the Wind" from its library of films.

The removal of the film comes as mass protests sweep across the United States following the death of George Floyd, an unarmed black man who was killed while in police custody.

The 1939 film, which tells the love story of Scarlett O'Hara and Rhett Butler during the American Civil War, is considered by many to be a cinematic classic and is one of the most popular films ever made. However, the movie is also incredibly controversial. The film's portrayal of slavery, African Americans and the Civil War South has been received much more critically in the decades since its release.

A spokesperson for HBO Max, which like CNN is owned by WarnerMedia, told CNN Business that "Gone with the Wind" is "a product of its time and depicts some of the ethnic and racial prejudices that have, unfortunately, been commonplace in American society."

"These racist depictions were wrong then and are wrong today, and we felt that to keep this title up without an explanation and a denouncement of those depictions would be irresponsible," the spokesperson said.

The spokesperson added that when the film returns to HBO Max, it "will return with a discussion of its historical context and a denouncement of those very depictions," and will be presented "as it was originally created because to do otherwise would be the same as claiming these prejudices never existed."