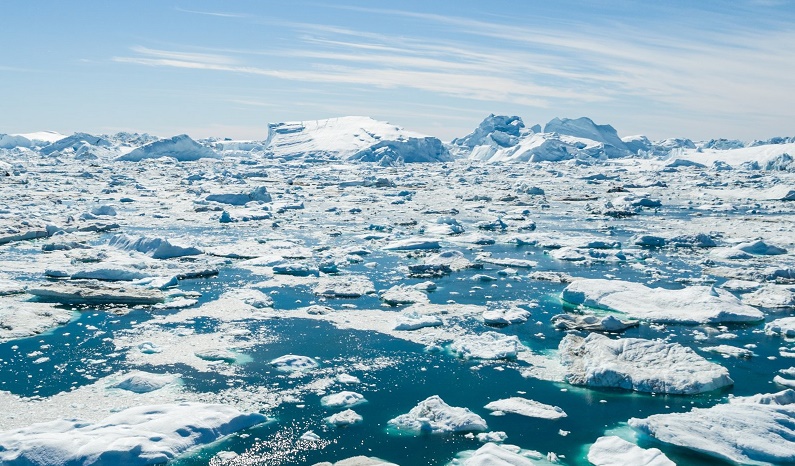 Greenland, the world’s largest island of which 80% is covered in ice, lost 17 billion tons of ice in just two days, according to Polar Portal. The ice that melted Tuesday alone is enough to cover Florida in 10 cm (2 inches) of water, Daily Sabah reports.

The period from June to August in the autonomous Danish territory is called the melting season. Since last Wednesday more than 40 billion tons of ice has melted, making it a total of 100 billion tons since early June, according to DMI.

Up to 90% of global warming is absorbed by the oceans, which pushes up sea levels as a result. The melting and rapid warming are indicators of detrimental changes in our environment, scientists warn.