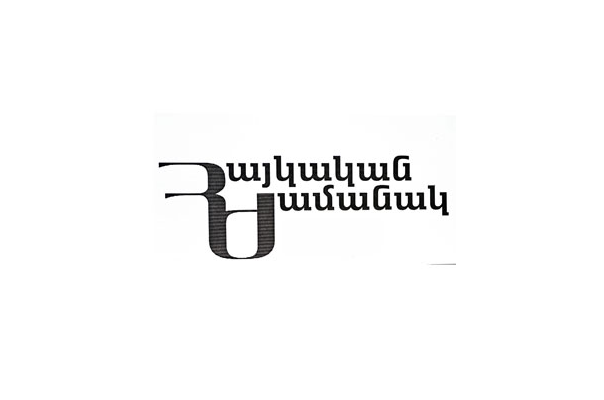 The Constitutional Court reportedly spent 315,000 Armenian Drams (US $ 650) on March 12 to buy a two-way ticket between Yerevan and Venice, tert.am reports.

It says further that the Ministry of Economic Development and Investments purchased a flight ticket for Gdansk (Russia) for AMD 662,000 (over $1,350) in February, instead of opting for the available cheaper price of  AMD 210,000-AMD 210,000 (approx $430-$470). The paper adds that the Ministry of Agriculture spent twice less (AMD 331,000 or over $680,000) the same day to buy an air ticket for the same route. The price is thought to be considerably more expensive compared to the available market prices at the time.

All the tickets were reportedly purchased through the airline Ekeng, which the paper says is the only company entitled to sell travel tickets to government agencies.