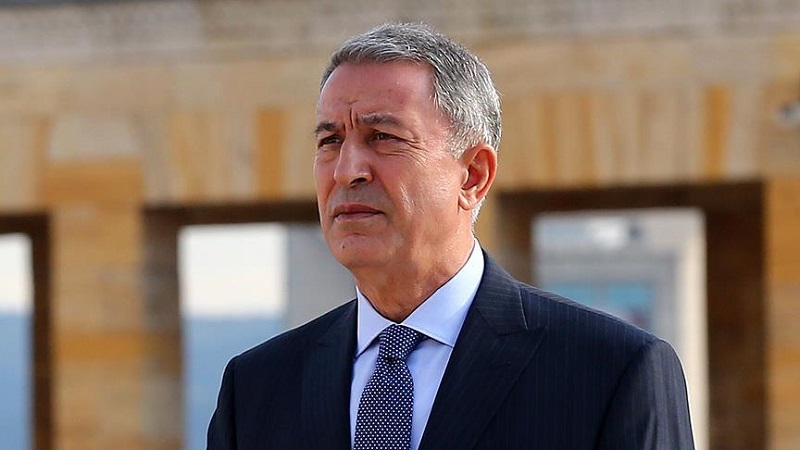 The US decision to impose sanctions on Turkey has deeply shaken alliance values between the two countries, said the country’s defense minister on Tuesday, denouncing the move, according to Anadolu Agency.

“We condemn this decision, which does not comply with the alliance, current military, or political realities,” Hulusi Akar told Anadolu Agency.

The US on Monday imposed sanctions on Turkey over its purchase of the Russian S-400 missile defense system.

“This sanction decision has shaken all values of an alliance between our countries,” Akar stressed.

Highlighting the air and missile threats that Turkey faces, he said the country is taking all measures to protect itself and its people.

“Obviously, sanctions on a NATO member country will not only undermine the spirit of the alliance but will deeply undermine trust among allies,” he said.

Akar said Turkey will continue its determined efforts to ensure the country’s security and urged Washington to return to cooperation with Ankara.