Hungary is one of the most important partners of Azerbaijan in the EU: President 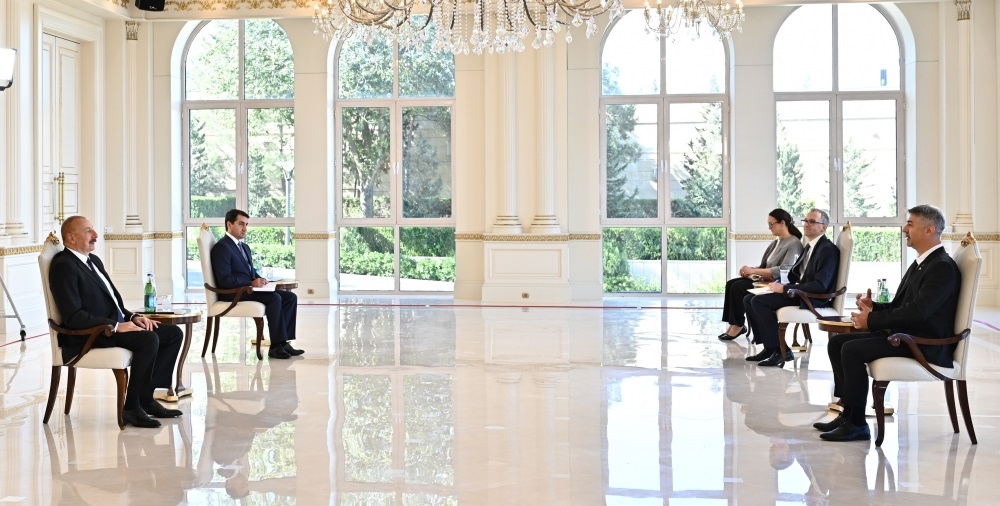 President of the Republic of Azerbaijan Ilham Aliyev has received credentials of the newly appointed Ambassador Extraordinary and Plenipotentiary of Hungary Tamás Torma, News.az reports.

Ambassador Tamás Torma presented his credentials to the head of state.

The head of state praised political relations between Azerbaijan and Hungary, and noted that the two countries are closely cooperating in economic, trade, energy and other areas. President Ilham Aliyev described Hungary as one of the most important partners of Azerbaijan in the European Union, and wished the ambassador success in his activities.

President Ilham Aliyev expressed his gratitude for the greetings, and asked Tamás Torma to convey his greetings to the Prime Minister of Hungary.

The ambassador said that he will spare no effort in developing ties between the two countries during his tenure.