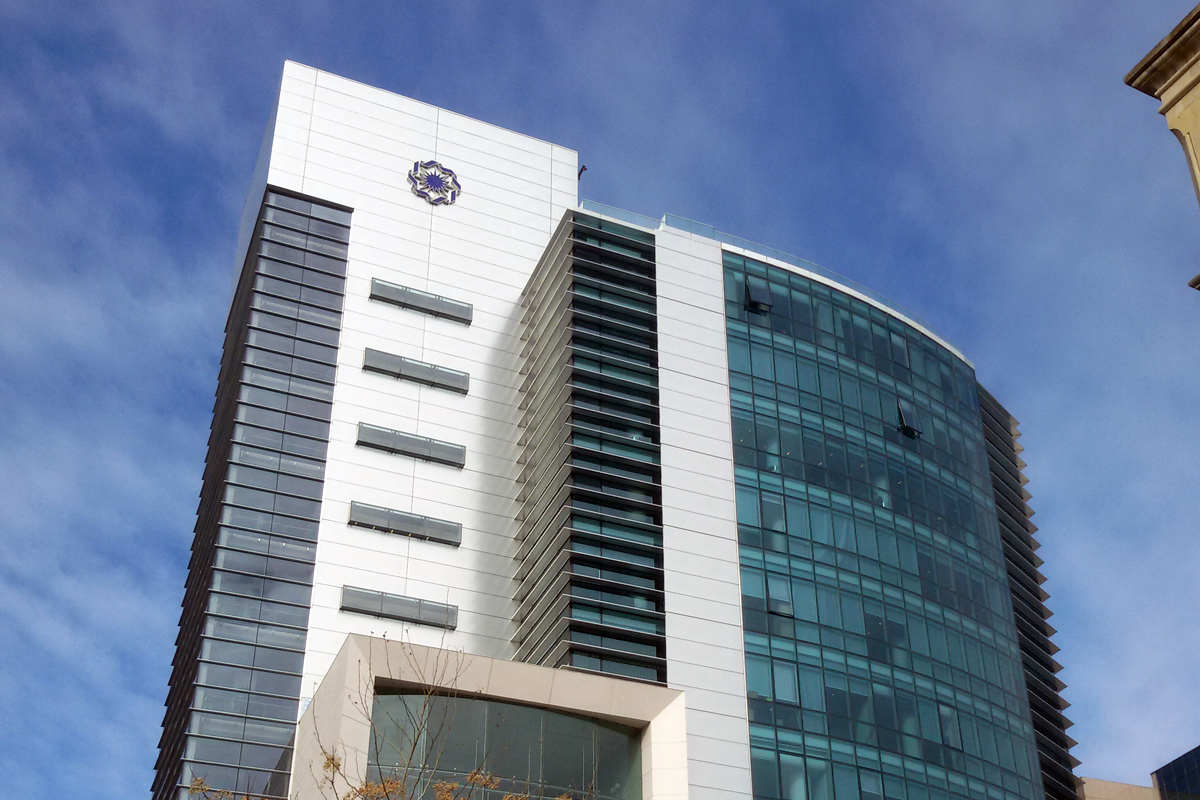 "We continue to incorporate a very high likelihood of government support for IBA's long-term ratings."

International Bank of Azerbaijan will transfer bad assets of AZN 5.3-6 billion to state-owned non-bank credit organization Aqrakredit in the first quarter of 2017 in exchange for US-denominated assets, which will improve the bank's open FX position and replenish capital through reverse of provisions, APA-Economics reports citing to the statement of Moody's Investors Service.

Along with this, Moody’s says the bank will hedge the open FX position for future potential currency volatility through a forward contact.

“We continue to incorporate a very high likelihood of government support for IBA's long-term ratings. Along with the downgrade of BCA to ca, we have widened the government support uplift to six notches from previous three notches given aforementioned enlarged support measures from the state. The very high probability of government support is based on: the controlling stake by the government, which increased to 91.3% from 82.2% following the recent capital injection; still a significant market share by assets being the largest bank in Azerbaijan; and track record of providing financial support, including transfer of bad assets, capital injection and funding, as well as anticipated further explicit support measures”, the statement said.