Improving regional situation of special importance for us - Vladimir Putin 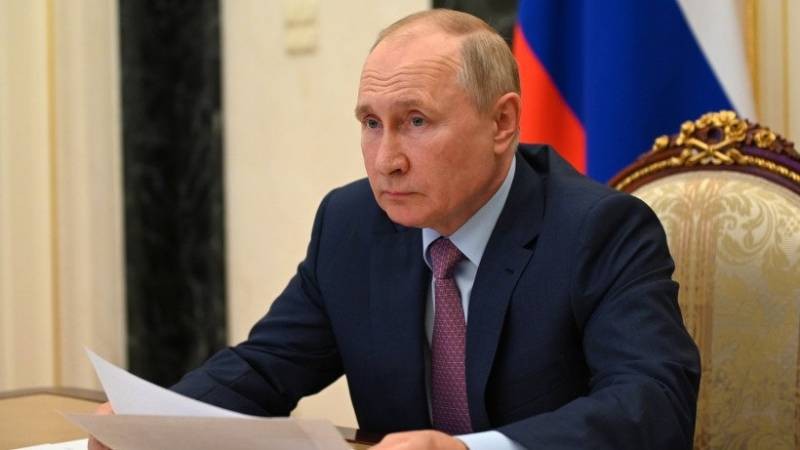 "Today we have gathered here to discuss the work done throughout the year. A lot has been done over the past period," Russian President Vladimir Putin said this at a meeting of the Azerbaijani, Armenian and Russian leaders in Sochi.

Noting that some issues have not been resolved yet, the Russian president said: “People on both sides lose their lives during the tragic events on the border. We must pay special attention to such cases."

Recalling the establishment of a working group consisting of deputy prime ministers of the three countries within the framework of building a peaceful life in the region, Putin said that the powers of the group to open roads in the near future should be approved.

The Russian president also noted that the situation in the region is of special importance for them, as relations with both Azerbaijan and Armenia are of a special nature.