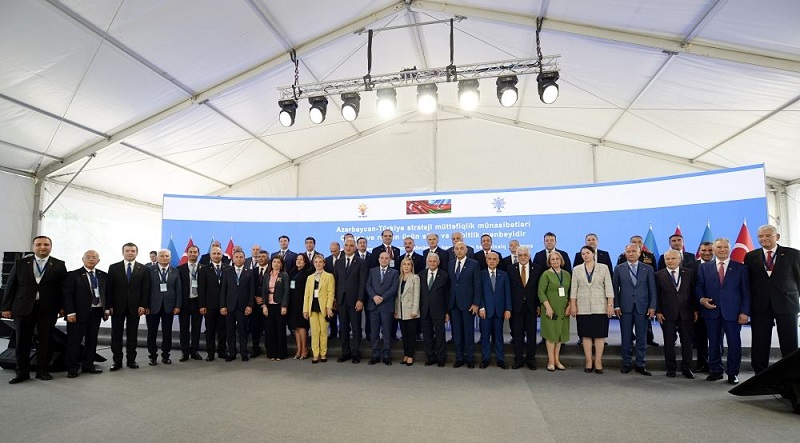 An international conference on “Azerbaijan-Turkiye strategic alliance – a source of peace and stability for the Caucasus and the region”, dedicated to the first anniversary of the signing of the Shusha Declaration was held in Shusha, the cultural capital of Azerbaijan.

The event was attended by Adalat Valiyev, head of the Presidential Administration's Department for Relations with Political Parties and Legislative Authority, Tahir Budagov, Deputy Chairman of the New Azerbaijan Party (YAP), Aydin Karimov, Special Representative of the President of Azerbaijan in Shusha district, Inam Karimov, Azerbaijan`s Minister of Agriculture, Anar Karimov, Azerbaijan`s Minister of Culture, Fuad Naghiyev, Chairman of the State Tourism Agency of Azerbaijan, Binali Yildirim, Chairman of Council of Elders of the Organization of the Turkic States and Deputy Chairman of the Justice and Development Party (AKP), Vahit Kirisci, Turkish Minister of Agriculture and Forestry, Mehmet Nuri Ersoy, Turkish Minister of Culture and Tourism, Ismet Buyukataman, Secretary-General of the Nationalist Movement Party, as well as heads of nearly 40 political parties in Azerbaijan.

The conference opened with the performance of the national anthems of Azerbaijan and Turkiye, and a minute of silence was observed to honor the memory of Azerbaijani and Turkish martyrs who sacrificed their lives for the territorial integrity and independence of both countries.

A documentary highlighting the first anniversary of the Shusha Declaration was screened.

Head of the Presidential Administration's Department for Relations with Political Parties and Legislative Authority Adalat Valiyev read out President of Azerbaijan, Chairman of the New Azerbaijan Party Ilham Aliyev`s address to the conference participants.

The Shusha Declaration on Allied Relations between Azerbaijan and Turkiye was signed on 15 June 2021 in Shusha city by President Ilham Aliyev and President Recep Tayyip Erdogan. 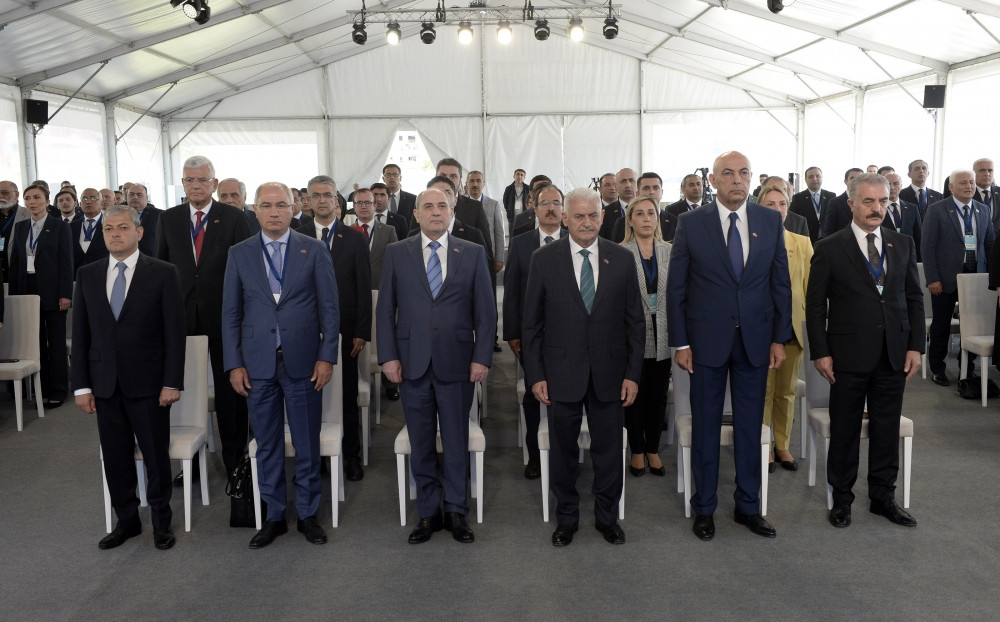 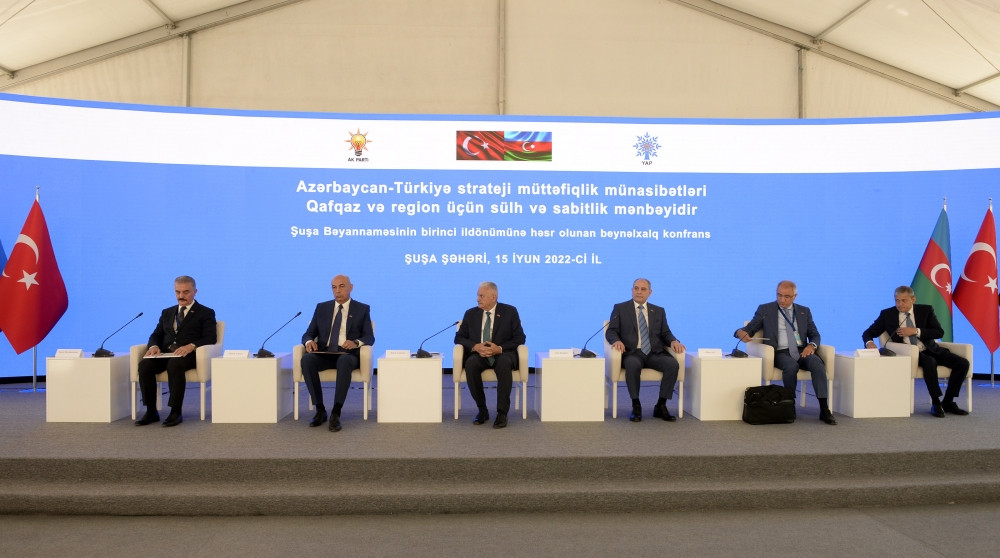 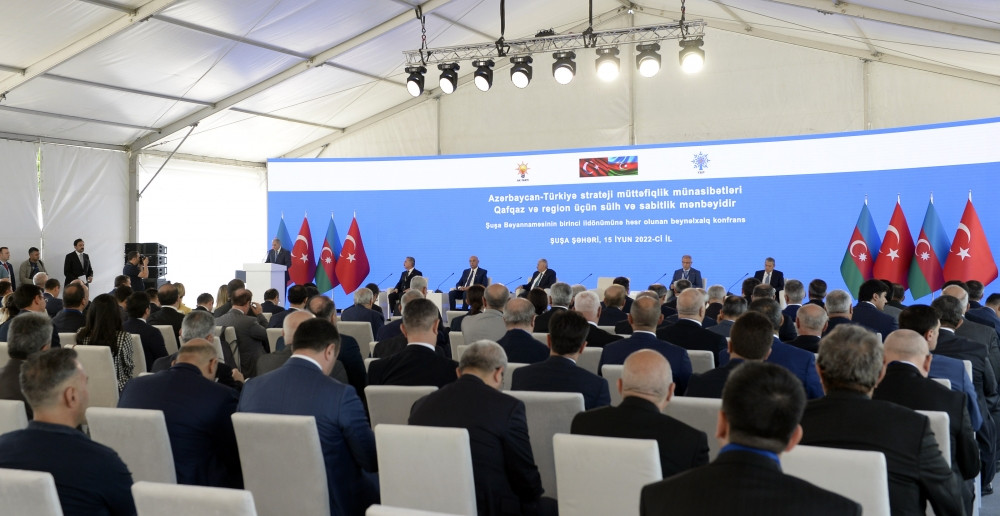