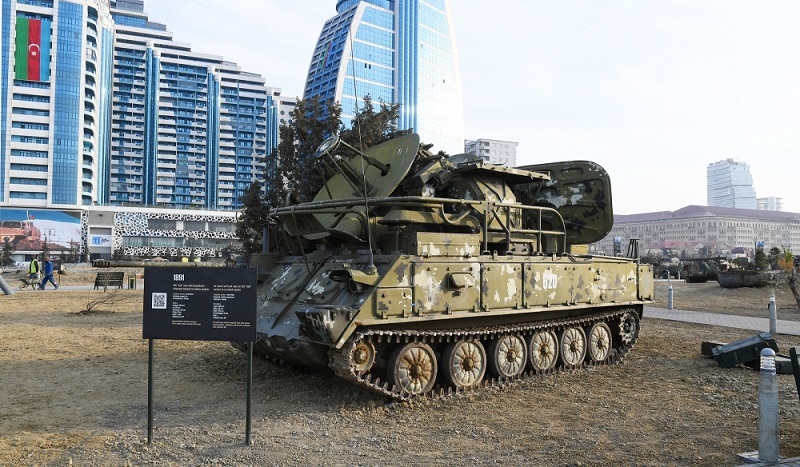 "The Military Trophy Park is not much different from the theme parks available in other advanced nations. In fact, it essentially functions as a park with concrete exhibits and models that reflect that historical period," Deputy Foreign Minister Elnur Mammadov said at a briefing on the dismissal of Armenia's lawsuit against Azerbaijan in the International Court of Justice.

"Azerbaijan has proved in the international court that the issue of the Military Trophy Park is a tool for Armenia to gain political dividends," he noted.

"They aimed to use it as a manifestation of ethnic hatred in Azerbaijan. In my opinion, the arguments and evidence presented by the Azerbaijani side were convincing in the case, and at the same time, our country has voluntarily taken certain steps regarding some of the exhibits of concern. As a result, the court supported Azerbaijan's position on this issue."