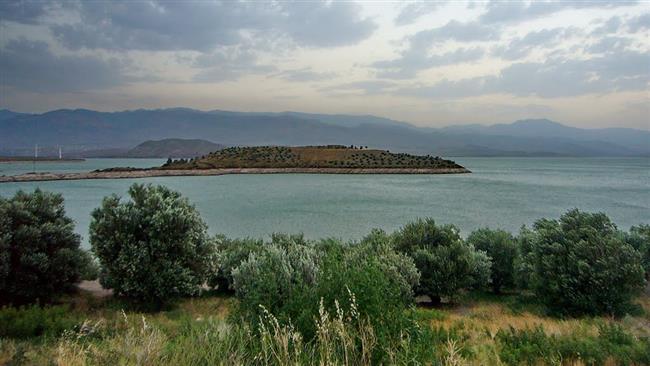 Iran has the capacity to build a 100% renewable energy system by 2030 with about $187 billion of investment, a Finnish university study has found.

According to the Lappeenranta University of Technology, the country would need to develop about 49 gigawatts of solar power, 77 gigawatts of wind energy and 21 gigawatts of hydropower to achieve a zero-emissions grid, according to PressTV reports.

Iran is heavily dependent on natural gas and oil to generate power and one of the most energy-intensive countries in the world because government subsidies for fossil fuels encourage inefficient energy use.

Per capita energy consumption in Iran is 10 times greater than in Europe, according to the study. The university published the research at the 11th International Energy Conference held in Tehran.

Water shortage and air pollution, however, is becoming an acute problem for the country of more than 80 million people, forcing officials to embrace the idea of expanding renewable energy capacity.

Existing wind and solar capacity is tiny. According to SUNA, the renewable energy organization of Iran, there are only 15 wind farms in the country where 100,000 megawatts of potential capacity exists from wind alone.