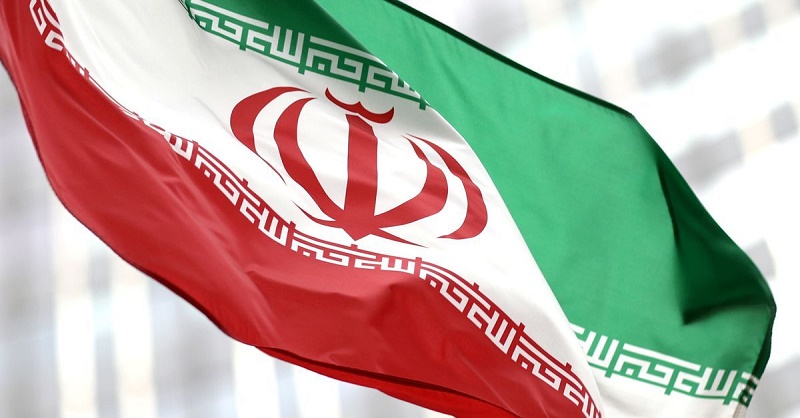 Iranian Ambassador to the United Nations Majid Takht-Ravanchi said his country demands "verifiable guarantees" that the other parties will not violate over Iran's nuclear program, Press TV reported Wednesday.

"Iran is determined to make every effort to restore the JCPOA. To that end, our proposals put forward in Vienna are in full conformity with the JCPOA and Resolution 2231," Takht-Ravanchi said in a statement on Tuesday.

Iran has demonstrated its political will, seriousness and constructive engagement with its interlocutors to arrive at a good agreement as soon as possible, he said.

It is time for other sides to prove they are also willing to accept and implement, effectively and in good faith, all their JCPOA commitments, the Iranian envoy added.

The U.S. former government under President Donald Trump withdrew Washington from the 2015 nuclear deal, formally known as the Joint Comprehensive Plan of Action (JCPOA), in 2018 and re-imposed sanctions against Iran. In response, Iran started dropping some of its commitments under the accord in 2019.

Sinde Joe Biden took office this year, efforts have been underway to revive the deal. However, negotiations have recently slowed down as Tehran called for the guarantees as well as the removal of sanctions as the pre-conditions for the restoration of the deal.