Iskander missiles must not be used by countries having conflicts in close borders, analyst says 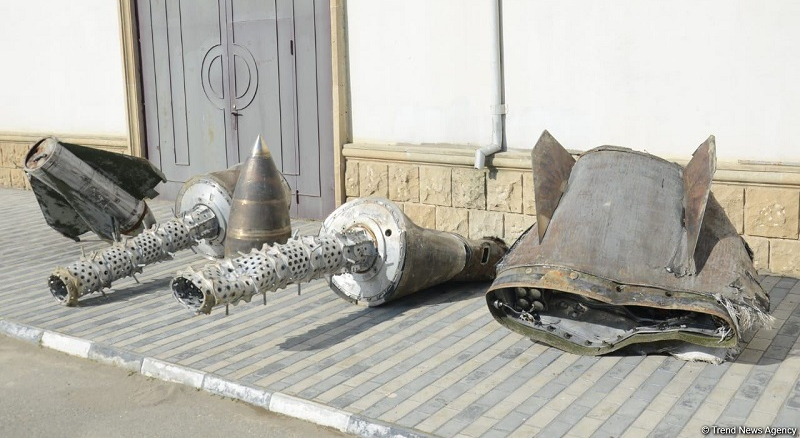 Such lethal weapons as Iskander missiles must not be used by countries having conflicts in close borders, Agha Iqrar Haroon, a Pakistani journalist and analyst, told News.Az.

On April 2, Baku demonstrated fragments of Iskander missiles used by Armenia against Azerbaijan during the Second Karabakh War. The fragments of the missiles were found during a demining operation carried out by the Mine Action Agency of the Republic of Azerbaijan on March 15 in the country’s city of Shusha.

Commenting on the issue, the Pakistani analyst said that Azerbaijan earlier announced the discovery of two exploded missiles around the Azerbaijani city of Shusha during demining operations.

Haroon reminded that Armenia demonstrated its newly purchased weapons in a military parade dedicated to the 25th anniversary of the country’s independence.

“The Iskander missile system is produced in two variants: Iskander-M and Iskandar-E. The M version is intended for use by the Russian military, while the E type is purposed for export. The Iskander-E system is reported to offer a reduced payload, less operational range than the most sophisticated version of Iskander-M. The export variant has a maximum range of some 280 kilometers, while the ballistic missile baseline – the Iskander-M travels up to 500 kilometers,” he said.

The analyst stressed that such lethal weapons as Iskander missiles must not be used by countries having conflicts in close borders. “Because people are densely living in these areas and it can cause multiple civilian deaths,” he added.