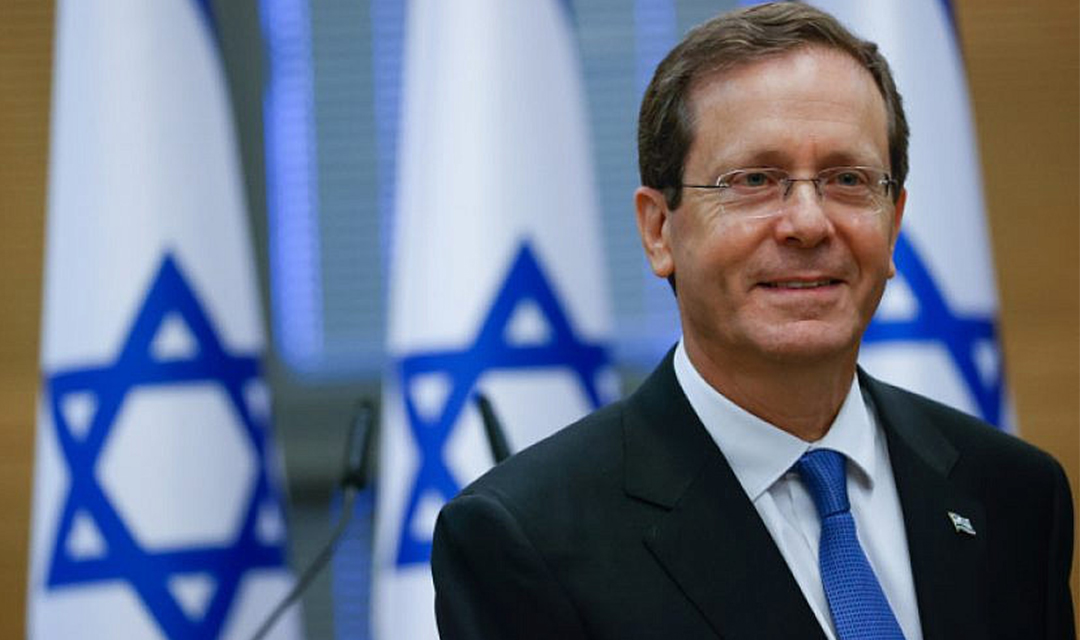 In recent months, the two countries have been working on a rapprochement, with Erdogan, a vocal supporter of the Palestinian cause, holding telephone talks with Herzog and other Israeli leaders.

The president had thanked Herzog for calling him to wish him a speedy recovery after testing positive for COVID-19.

Erdogan said last month that Herzog's visit could open a new chapter in relations between Turkiye and Israel and that he was "ready to take steps in Israel's direction in all areas, including natural gas."

Relations between Turkiye and Israel hit a low in 2010 following an Israeli naval raid on a Turkish aid ship, the Mavi Marmara, en route to deliver humanitarian aid to the blockaded Gaza Strip. The raid killed 10 activists.

The event caused an unprecedented crisis in Turkish-Israeli relations that had been peaceful for decades. Both countries even recalled their diplomatic envoys following the incident.

In 2013, with Israeli Prime Minister Benjamin Netanyahu's apology to Turkiye and the payment of $20 million (about TL 38 million at the time) in compensation to the Mavi Marmara victims, Turkish-Israeli relations entered a period of normalization.

In December 2016, both countries reappointed ambassadors as part of the reconciliation deal and reiterated several times the necessity to further improve bilateral relations.