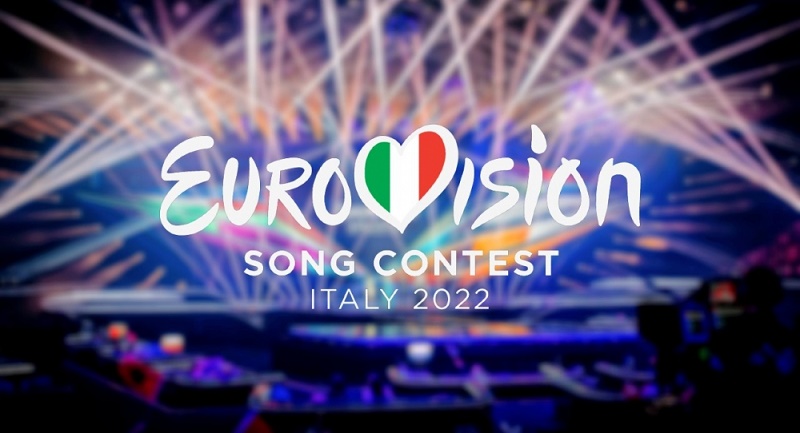 The Italian city of Turin will host the 2022 Eurovision song contest, one of the world’s largest televised events, marking its return to Italy after 31 years, the event’s organizers said on Friday, according to Reuters.

Eurovision said in a statement on its website that Italy was awarded the right to stage next year’s event after the Italian band Maneskin won the 2021 edition in Rotterdam.

The contest was cancelled in 2020 because of the coronavirus.

The event, which reached nearly 190 million viewers on television and online in 2021, will take place at the PalaOlimpico stadium. The final is set for May 14, Eurovision said.

Italy previously staged the song contest in Naples in 1965 and in Rome in 1991.

The northern city of Turin was chosen following a bidding process in which it won against 16 other cities.

Countries vote for each others’ entries in a complex system beloved by fans.