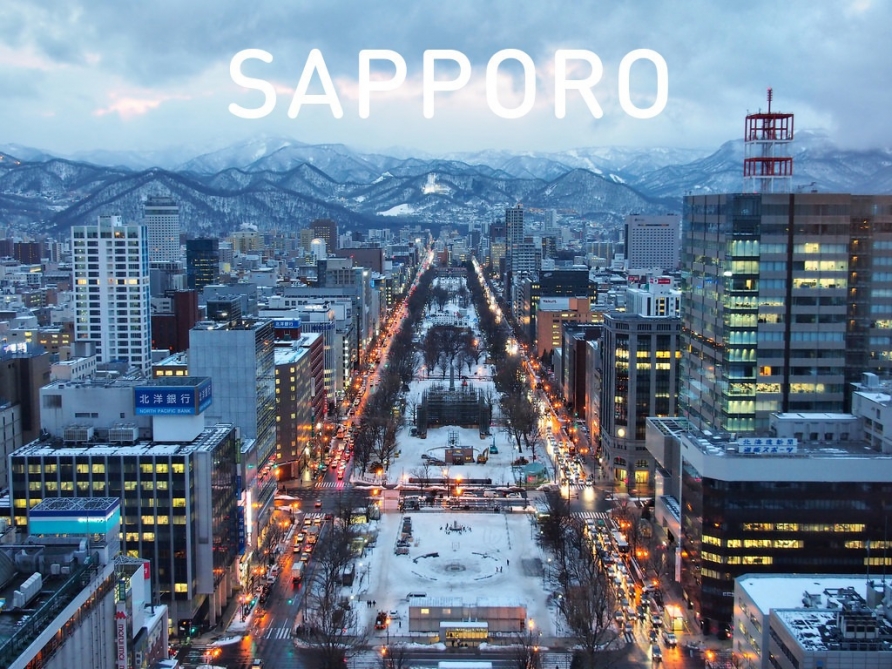 The International Olympic Committee and Japan officials have been holding behind-the-scenes talks that could secure Sapporo's bid to host the 2030 Winter Olympics in 2022, News.Az reports citing Kyodo News.

According to the sources, the IOC is currently looking to settle on one host candidate sometime between this summer and winter. Because Sapporo's track record of hosting and managing events is highly regarded, the decision could be decided in the city's favor before this year ends.

Sapporo, which staged the 1972 Winter Olympics, will conduct a survey throughout Hokkaido as early as March to study the pros and cons of hosting in 2030. A revised draft of the city's hosting plan in November estimated the cost between 280 and 300 billion yen ($2.4-2.6 billion).

Because the IOC is currently feeling a sense of crisis regarding the increasing costs of hosting the Olympics, it is placing great importance on the use of existing facilities and local approval. As such, positive results from Sapporo's survey could affect the IOC's decision.

In February 2021, the IOC selected Brisbane, Australia, as its primary candidate to host the 2032 Summer Olympics. That decision was ratified at the IOC session in July prior to last year's Tokyo Olympics, and it seems likely that the same process will happen with Sapporo's bid for 2030.

Another city interested in hosting, Salt Lake City, Utah, met with the IOC in December, while Vancouver has begun considering a bid for 2030. Barcelona and Ukraine have also suggested they might want to host without being specific about when.