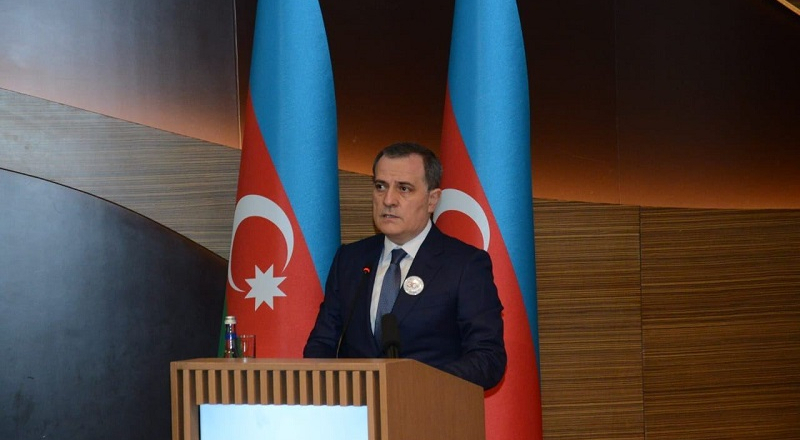 The only reason for the killing of inhabitants of Azerbaijan’s Khojaly town was their ethnicity, and this genocide is a clear example of the racist policy pursued by Armenia, Azerbaijani Foreign Minister Jeyhun Bayramov said on Friday.

The minister made the remarks during a conference dedicated to the 30th anniversary of the Khojaly genocide, a News.Az correspondent reports from the event.

He said a comprehensive investigation into the Khojaly massacre by Azerbaijan’s law enforcement agencies proved it was an act of genocide.

Minister Bayramov also spoke about the ongoing measures aimed achieving the recognition of the Khojaly genocide on global scale.

He pointed out that to date the national legislatures of 17 countries and 23 US states have adopted relevant decisions and resolutions strongly condemning the Khojaly genocide. Unfortunately, despite all this, the perpetrators of this crime have not yet been prosecuted,” he added.