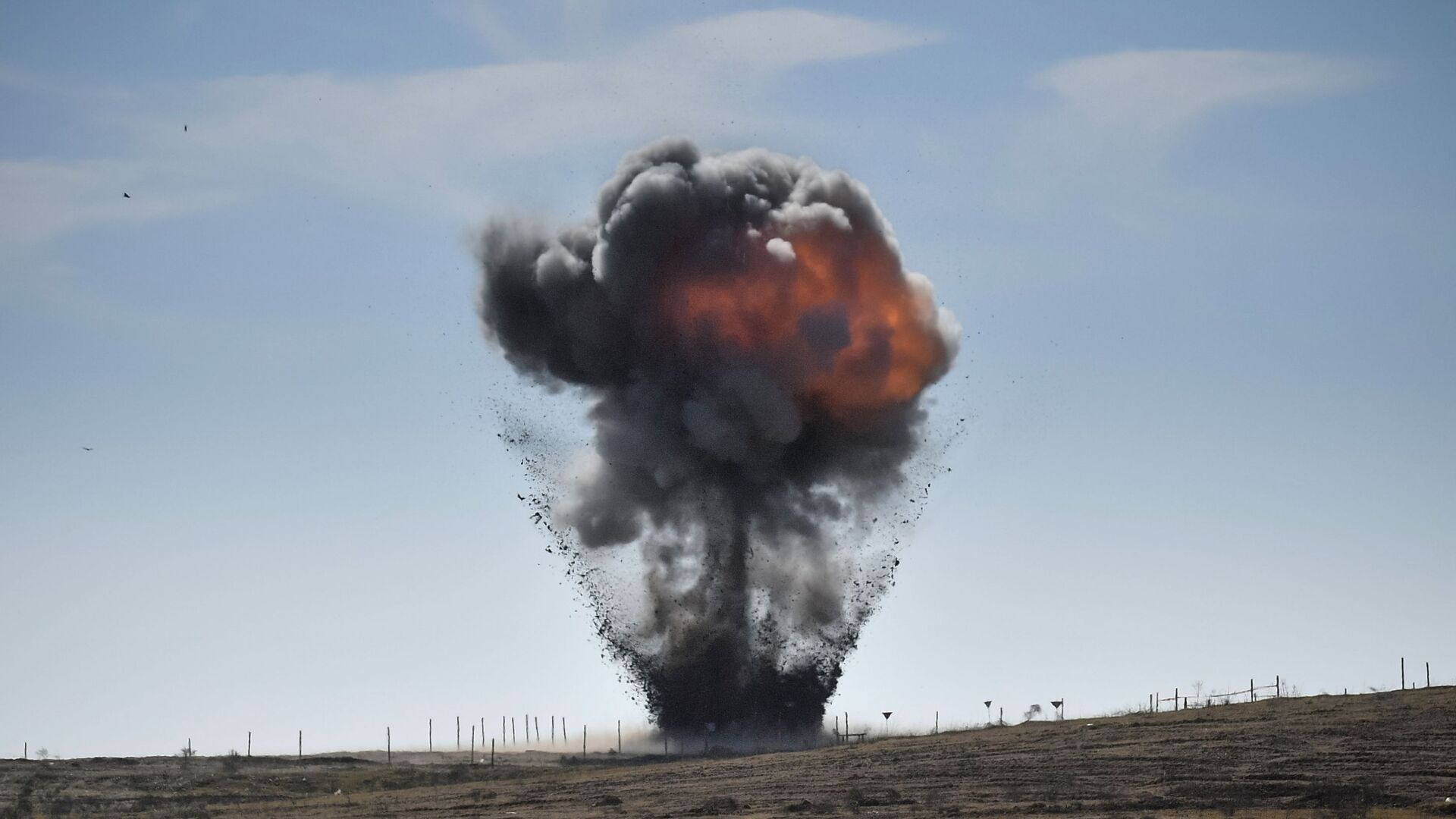 Although almost two years have passed since the end of the second Karabakh war, the problem of minefields, one of the main elements of the military conflict, has not been eliminated and the statistics of the dead and wounded in the liberated lands continue to increase.

A few days after the end of the war, the officials of the Azerbaijan National Agency for Mine Action said that it would take at least 10-15 years to completely demine the liberated territories.

For example, it took 20 years to clear mines in Croatia, which fought a war for the integrity of its territory after the collapse of Yugoslavia, 23 years in Mozambique, and so on.

According to UN estimates, the total number of landmines buried in 70 countries around the world is around 100-120 million.

According to the Landmine Monitor Report, the total area of mined areas in Karabakh can be from 350 sq. km to 830 sq. km, while the area in the surrounding regions is a thousand times more.

According to the 3-partite agreement, Armenia had to share the map of the minefield with Azerbaijan but refused, saying that these maps are not available.

During demining, activities in the Lachin region in 2021 up to 1400 mines were discovered which were produced in Armenia.

According to the Ottawa Convention, which has been in international legal force since 1999, prohibits the use, production, stockpiling, and transfer of anti-personnel mines.

Also, according to the convention, the party that mined the territory is obliged to give the other party an accurate mine map after the end of the war.

Armenia also violates the provisions of the Convention on the Prohibition of the Use, Stockpiling, Production, and Transfer of Anti-Personnel Landmines adopted by the UN in 1999.

The re-mining of cleared areas destroys the resources of not only Azerbaijan but also the efforts of international organizations and other countries cooperating with Azerbaijan to clear mined areas as a whole.

Azerbaijan expressed gratitude to the international organizations and countries for their mediation services in the implementation of the humanitarian initiative on the purchase of mine maps.

But after the end of the war, the silence about re-mining of Azerbaijan’s territories is not understandable.

It is clear that Armenia aims to achieve the death of as many people as possible and prolong the return of Azerbaijanis to the liberated territories as much as possible.

The Armenian state is responsible for the death of both civilian and military personnel of Azerbaijan in Karabakh, and even peacekeeping servicemen.