Kyiv calls on partners to decide on security guarantees for Ukraine 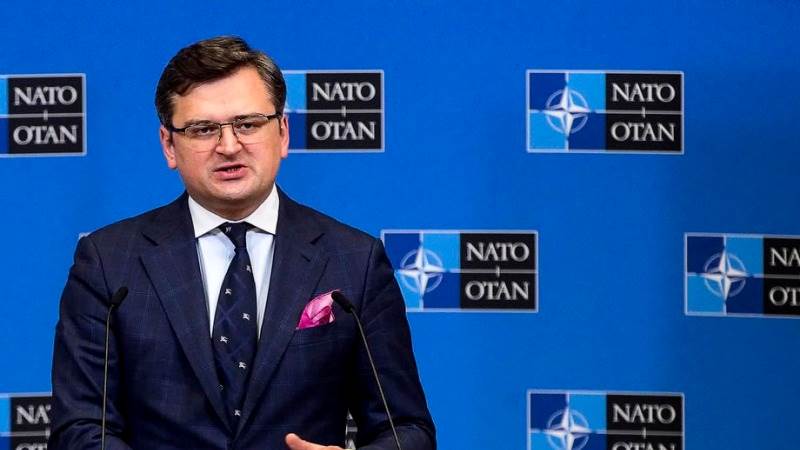 Ukraine’s Foreign Minister Dmytro Kuleba asked international partners to decide on security guarantees they are ready to provide for his country, News.Az reports.

“Ukraine gave up nuclear weapons for the sake of world peace,” Kuleba said on Twitter.

“We have then been knocking on NATO’s door, but it never opened. Security vacuum led to Russian aggression. The world owes Ukraine security and we ask states to decide which security guarantees they are ready to provide,” he added.

On Thursday, President Volodymyr Zelenskyy said that after the Budapest Memorandum had demonstrated its ineffectiveness, Ukraine sought to draft a fundamental document on security guarantees which would provide utmost and real protection to Ukraine.