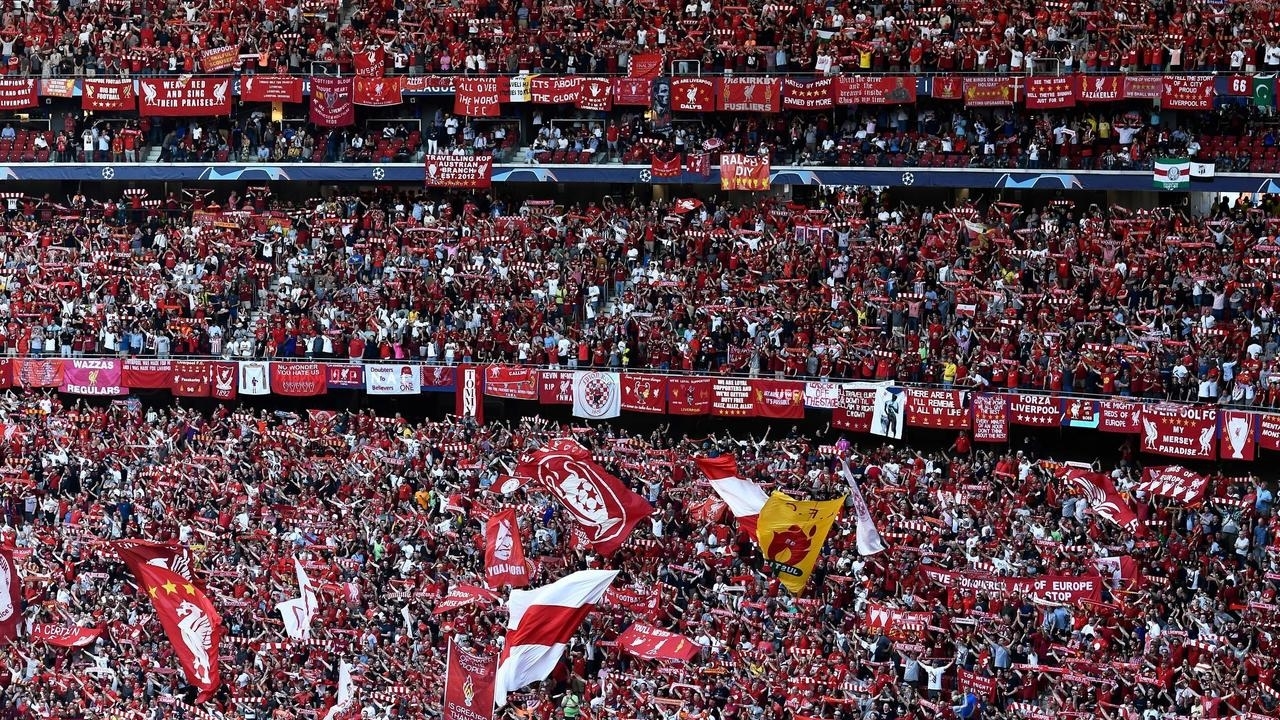 The World Health Organization said Wednesday it was "unrealistic" to expect large crowds at sports events this year in countries suffering from community-level transmission of the new coronavirus, AFP reports.

WHO emergencies director Michael Ryan said it could be "disastrous" in such circumstances to allow the return of sports matches with tens of thousands of people attending.

Asked in a live WHO social media chat when major sports events could come back, Ryan said it was impossible to predict.

"In the context of community transmission, that could be disastrous."

The Tokyo 2020 Olympics and the 2020 European football championships have been postponed until next year, while major football tournaments like Europe's Champions League and the English Premier League have been forced behind closed doors.