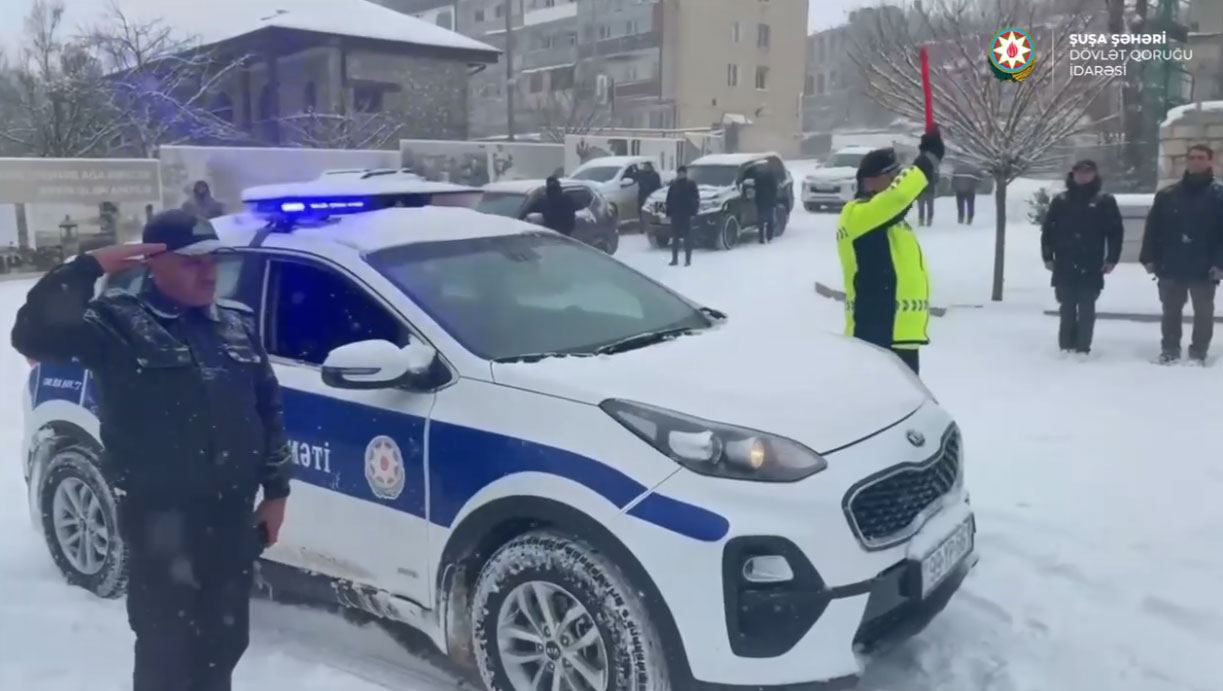 The memory of the January 20, 1990 tragedy victims was honored in Azerbaijan’s Shusha city liberated from the Armenian occupation, News.Az reports citing the Shusha State Reserve Administration.

The commemoration ceremonies were held in the central squares of the city.

On January 20, 1990, a bloody massacre was committed against civilians who had taken to the streets and squares in protest at Armenia's territorial claims against Azerbaijan and the biased policy of the former USSR leadership.

January 20 is immortalized in the memory of the Azerbaijani nation as a Day of National Mourning.