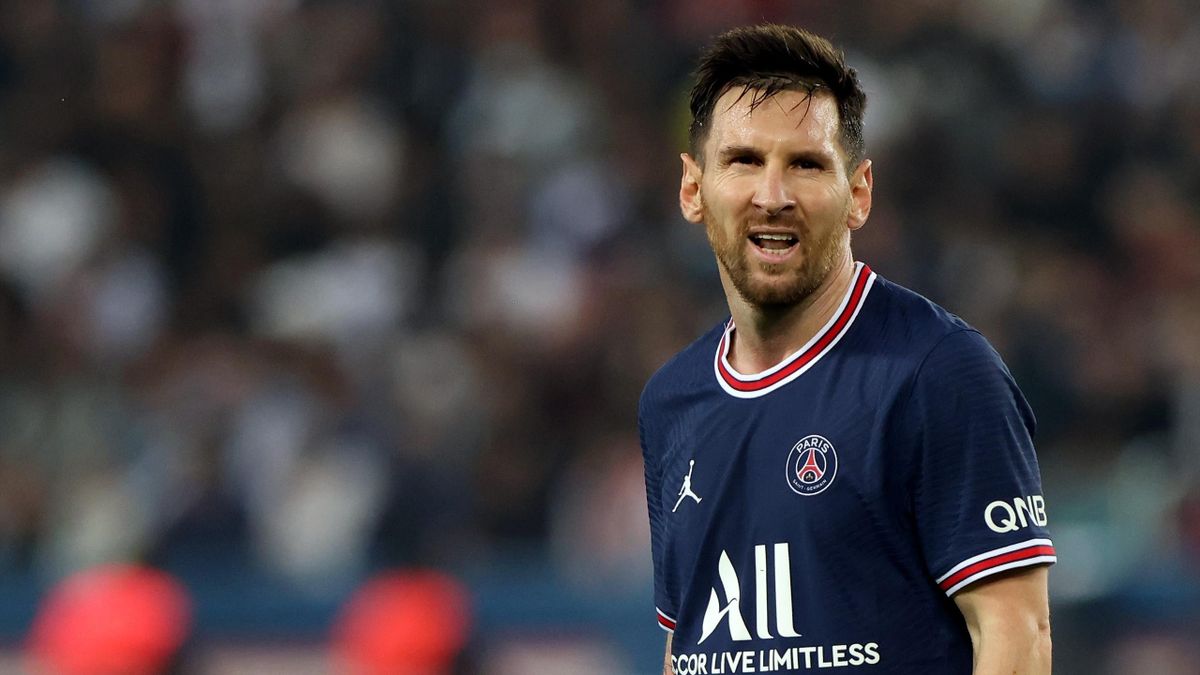 Paris Saint-Germain and Manchester City have an early chance to lay down a marker in the Champions League when they meet at the Parc des Princes on Tuesday in a rematch of last year's semi-final that sees Pep Guardiola and his old pupil Lionel Messi go head to head, AFP reports.

Qatar-owned PSG and Abu Dhabi-backed City have changed the face of European football over the last decade with their spending in pursuit of Champions League glory, something that has so far eluded both clubs.

City came agonisingly close last season when they beat PSG in the semi-finals only to lose to Chelsea in the final in Porto.

PSG, runners-up in 2020, will want a measure of revenge for that, but they have already got one over on the English champions with the signing of Messi, who at one point looked more likely to end up at the Etihad Stadium.

"Messi speaks for himself, I don't have to describe him. What he's done is more than exceptional and hopefully tomorrow he can play for the benefit of the game," Guardiola said on Monday as he looked forward to coming up against the six-time Ballon d'Or winner, with whom he enjoyed so much success in Barcelona between 2008 and 2012.

Messi has missed PSG's last two games with a minor knee problem. He has not yet scored for his new club and has only made three appearances since arriving from Barcelona at the start of August, completing 90 minutes just once.

That was in the 1-1 draw with Club Brugge in Belgium in PSG's first outing in Champions League Group A, a result which left Mauricio Pochettino's team already trailing behind City, who trounced RB Leipzig 6-3 last time out.