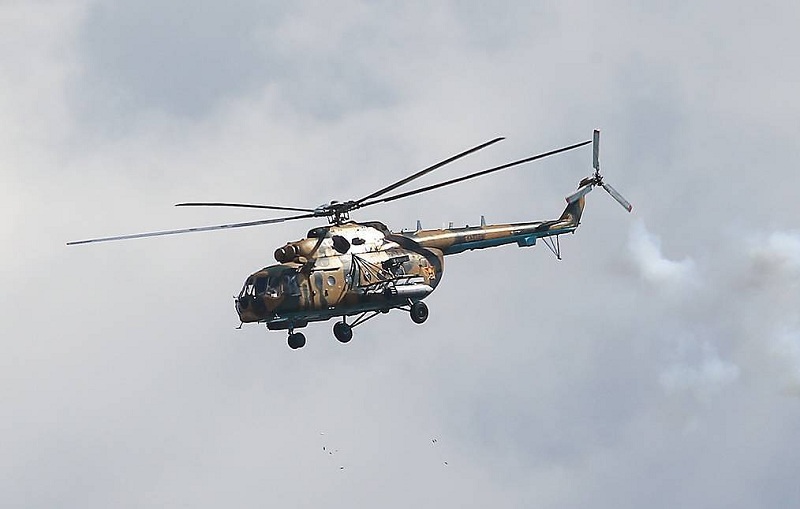 The crew of the Mi-8 helicopter of the Russian aerospace forces that crash-landed near Moscow has died, the Russian defense ministry said on Tuesday.

"A Mi-8 helicopter of the Russian aerospace that was on a training flight crash-landed 20 kilometers of the settlement of Klin, Moscow region, in a desolate location at about 20:00 Moscow time on May 19. The crew died of injuries," the ministry said.

"According to preliminary data, the crash might have been caused by a technical failure," it said, adding that there were no broadside munitions onboard.