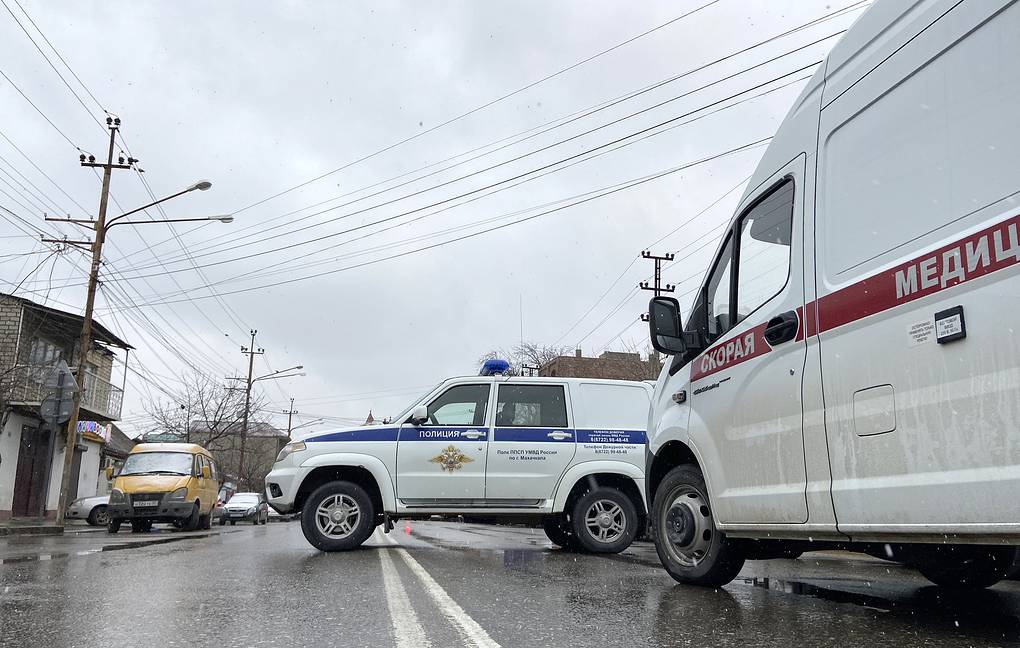 A militant who plotted a terror attack was eliminated in a counter-terror operation in Makhachkala in the North Caucasian Republic of Dagestan, the National Anti-Terror Committee’s information center told TASS on Thursday.

"In the course of a counter-terror operation on March 11 to frustrate preparations for committing a terror attack in Dagestan, a militant who put up armed resistance was neutralized. An assault rifle, a large amount of ammunition for it and an improvised ‘suicide bomber’s belt’ ready for use were found at the site of the shootout," the National Anti-Terror Committee said.

None of the civilians was hurt and there are no casualties among the law enforcement personnel. The security forces are taking all necessary detective and investigative measures, it said.