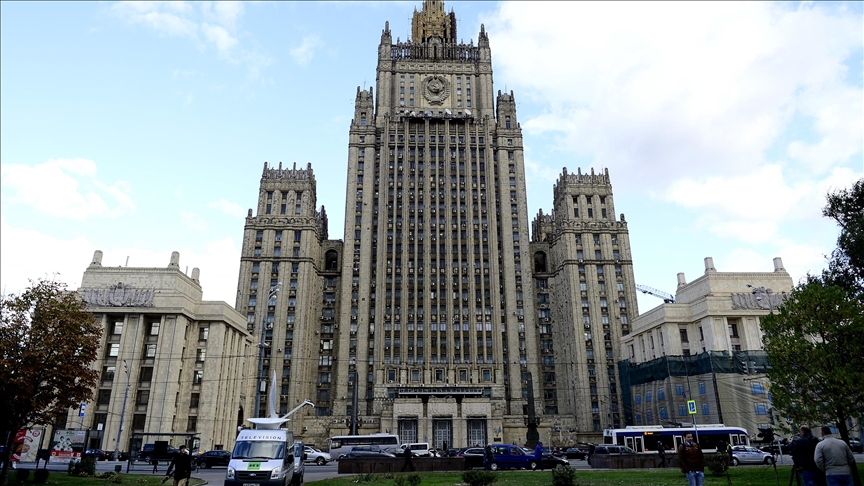 “It’s difficult to assess Armenia’s position when the statements of Yerevan on the same issue differ significantly. We would also like to remind that a meeting of the Foreign Ministers of Armenia and Azerbaijan on a peace treaty was scheduled for December 23, 2022 in Moscow,” Zakharova said. “Everything was prepared for it, but namely the Armenian leadership at the last moment cancelled the visit of the Minister of Foreign Affairs of Armenia Ararat Mirzoyan.”

“If the Armenian partners are really interested in solving problems in line with the comprehensive implementation of trilateral statements at the highest level [signed between Azerbaijani, Armenian and Russian leaders on November 10, 2020 and January 11, 2021], it’s necessary to continue joint work," the spokesperson added.