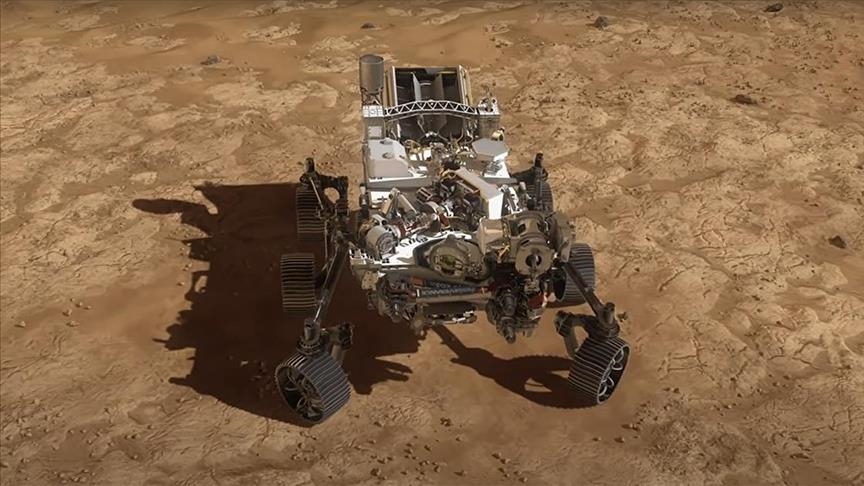 NASA’s discovery rover, Perseverance, that completed its first year of a mission Friday on Mars, will focus on collecting rock samples during year two on the red planet, News.Az reports citing Anadolu Agency.

The main mission now for the rover is to explore the crater flanks and the old river delta to collect rock samples, according to United Press International (UPI).

Perseverance spent months testing its systems and those of the tiny helicopter, Ingenuity, during its first year on Mars. It also collected six rock samples from the floor of the Jezero Crater in the northern part of the planet.

The rover prepares to collect as many rock samples as possible in the next two years and transfer them to the Mars Specimen Return mission that will land on the planet in 2028.

Perseverance will use images captured by Ingenuity's flights to determine the best route to the eroded crater walls.

The space agency announced that $2.4 billion was spent on infrastructure work for the realization of the new mission on the red planet and $300 million on the system that enabled the vehicle to land and operate.

Perseverance, which has a chemical analyzer, 20 cameras, a rock drill for collecting samples, a robotic arm and a helicopter, is expected to stay on Mars for two years for exploration activity.