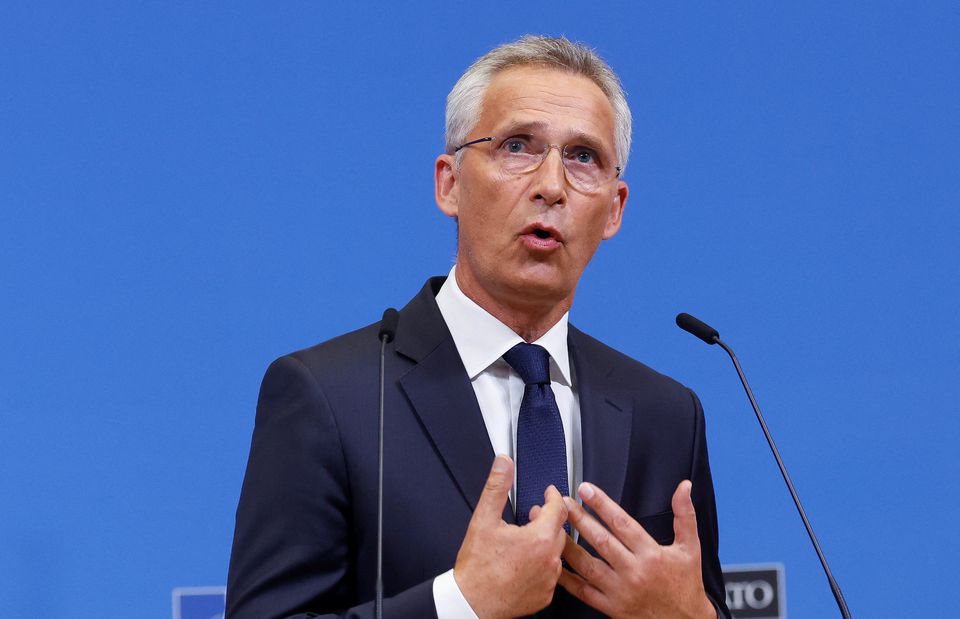 Russian President Vladimir Putin's mobilization of thousands of extra troops for the war in Ukraine will escalate the conflict and his threat to use nuclear weapons was "dangerous and reckless rhetoric," NATO's secretary general said on Wednesday, News.az reports citing Reuters.

Jens Stoltenberg told Reuters Editor in Chief Alessandra Galloni in an interview that Russia's first mobilization since World War Two was not a surprise but that it would escalate the conflict that began with the Russian invasion on Feb. 24.

Stoltenberg said Putin's moves demonstrated "that the war is not going according to his plans," Russian troops were ill-equipped and lacked proper command and control, and that it was clear that the Russian president had made "a big miscalculation."

Putin called up 300,000 reservists to fight in Ukraine and backed a plan to annex parts of the country, hinting to the West he was prepared to use nuclear weapons to defend Russia.

"We will make sure that there is no misunderstanding in Moscow about exactly how we will react. Of course it depends upon what kind of situation or what kind or weapons they may use. The most important thing is to prevent that from happening and that is why we have been so clear in our communications with Russia about the unprecedented consequences," Stoltenberg said, referring to any Russian use of nuclear weapons.