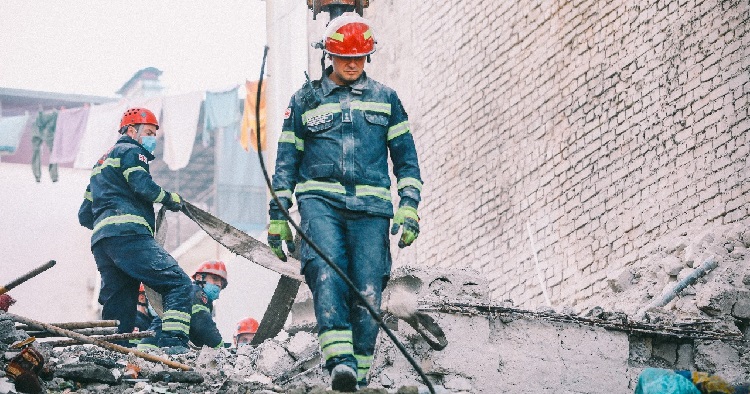 Flags on all government buildings in Georgia will be flying at half mast on Monday for the victims of a residential building collapse in the Black Sea town of Batumi, Georgia.

Sending his condolences to the families of those who have died in Batumi, Georgian Prime Minister Irakli Garibashvili has declared October 11 a day of mourning, agenda.ge reports.

My deep condolences to the families of those who died in the tragic incident in Batumi. The whole Georgia mourns for this terrific tragedy”, PM Garibashvili wrote on Facebook.

Three people, including the owner of the ground floor, identified only as Z.B. and born in 1975, have been detained for carrying out illegal construction works violating the rules of safety.

Based on the preliminary information the construction works damaged the retaining walls of the seven-story residential building, leading to the collapse of one of its large sections.

The rescue operation, which has been underway for more than 24 hours, continues to find a man.