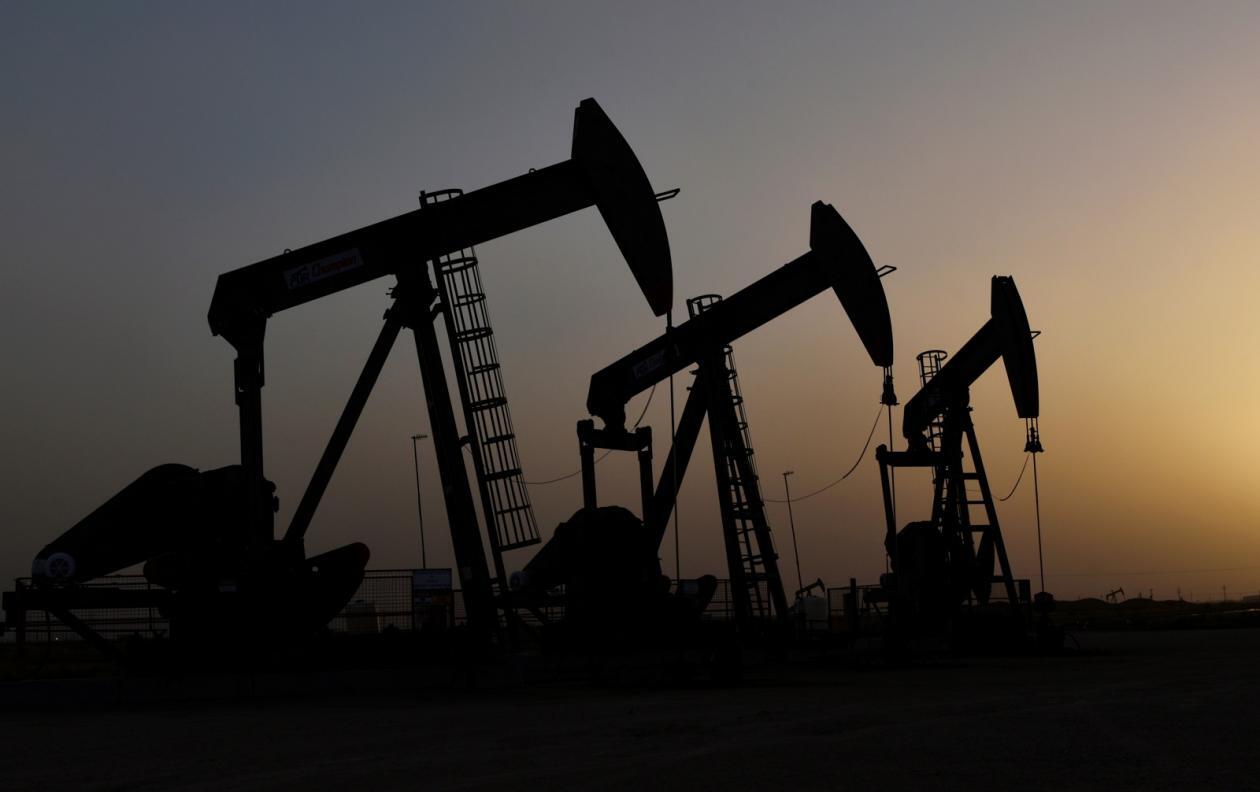 The flare-up in cases of the Delta variant comes as the Organization of the Petroleum Exporting Countries (OPEC), Russia and allies, together known as OPEC+, are set to meet on July 1 to discuss easing their supply curbs.

OPEC's demand forecasts show that in the fourth quarter global oil supply will fall short of demand by 2.2 million barrels per day (bpd), giving the producers some room to agree to add output.

"We expect the cartel to release 250 (thousand barrels per day) of supply curbs from August onwards. Failure to turn on the taps further may see Brent top $80 (a barrel) by next month," said Howie Lee, economist at OCBC Treasury Research in Singapore.

Spain and Portugal, favourite summer holiday destinations for Europeans, imposed new restrictions on unvaccinated Britons on Monday, while 80% of Australians faced tighter curbs due to flare-ups of the virus across the country.

Talks on a travel corridor between the United States and Britain also slowed, partly on concerns about a rise in cases of the Delta variant in Britain, the Financial Times reported, citing officials.

Analysts expect OPEC+ to step up supply by about 500,000 bpd in August, as the market has tightened on strong growth in fuel demand in the United States and China, the world's two biggest oil consumers.

Investors will be looking to the latest U.S. inventory data to reinforce that view, with analysts expecting crude stocks to extend their fall for a sixth straight week, while gasoline stocks also declined, a preliminary Reuters poll showed.

Seven analysts estimated, on average, that U.S. crude stocks fell by about 4.5 million barrels in the week to June 25, in a poll conducted ahead of reports from the American Petroleum Institute, an industry group, on Tuesday and the Energy Information Administration (EIA), on Wednesday.