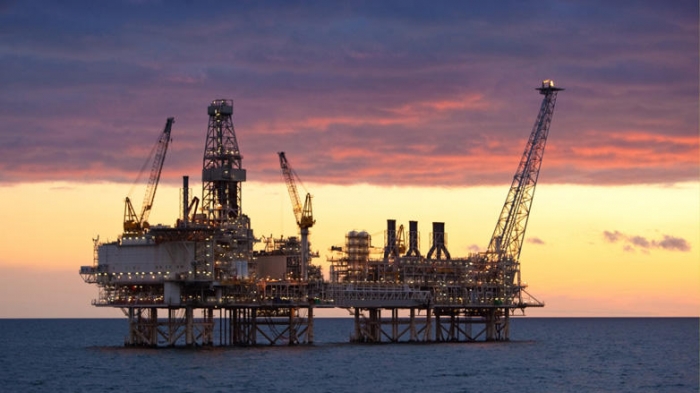 The total cost of the project, including the platform construction, is pre-estimated at $8-9 billion.

First oil production from the new platform, to be built and installed on the Azeri-Chirag-Gunashli (ACG) block of fields under the new project agreement, may begin in 2023, an official with Azerbaijan’s state oil company SOCAR has told reporters in Baku.

An investment decision regarding the new platform is planned to be made in 2019, according to the official.

“The platform will be installed between platforms "Central Azeri" and "East Azeri," and will be named “Central Eastern Azeri”. The total cost of the project, including the platform construction, is pre-estimated at $8-9 billion. The first oil can be obtained in 2023,” the official said.