One dead, four injured in terrorist attack in Turkiye’s Bursa 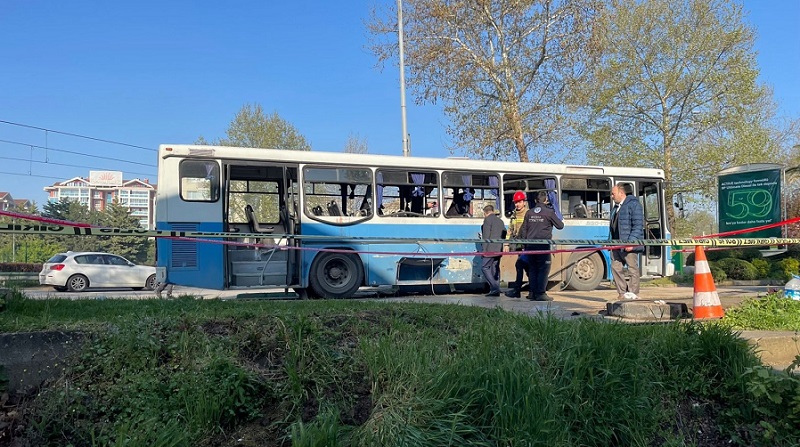 One person was killed and four others were injured after an explosion hit a bus carrying prison guards in Turkiye’s northwestern province of Bursa on Wednesday, News.Az reports citing Turkish media.

A probably handmade explosive caused the blast, according to the province’s governor.

Governor Yakup Canbolat told reporters that one of the injured is in critical condition.

Interior Minister Suleyman Soylu and Justice Minister Bekir Bozdag headed to the site of the explosion shortly after the attack.

Speaking to reporters, the interior minister said an investigation has been launched to detain the perpetrators.