One killed, 11 wounded in Dagestan after teenager brings grenade to school 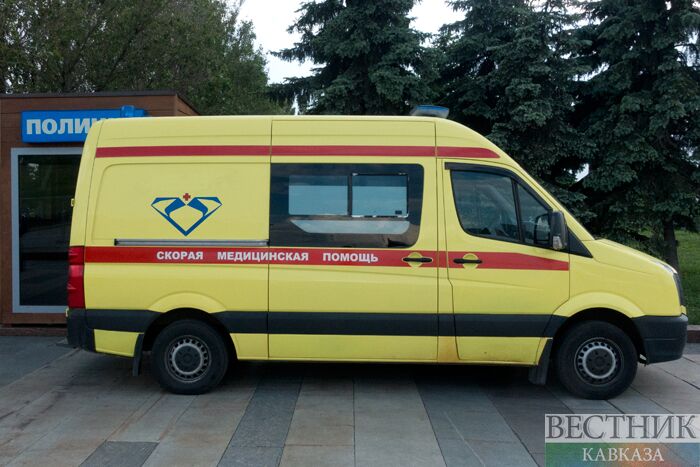 A hand grenade went off in an IT room of a secondary school.

A grenade that killed one teenager and wounded 11 more at a school in Russia’s North Caucasian republic of Dagestan in the settlement of Agvali was brought to school by a schoolboy, a spokesman for the Dagestani Interior Ministry said, according to Vestnik Kavkaza.

"According to verified information, a hand grenade went off in an IT room of a secondary school. It was brought by a schoolboy," the spokesman said, adding that an investigation is underway.

The spokesman said the explosion occurred due to mishandling of the grenade.

"Investigators accompanied by psychologists have been working with the teenager who brought a grenade to school. The boy says he found the grenade in the street," TASS cited the press service of the Russian Investigative Committee as saying.