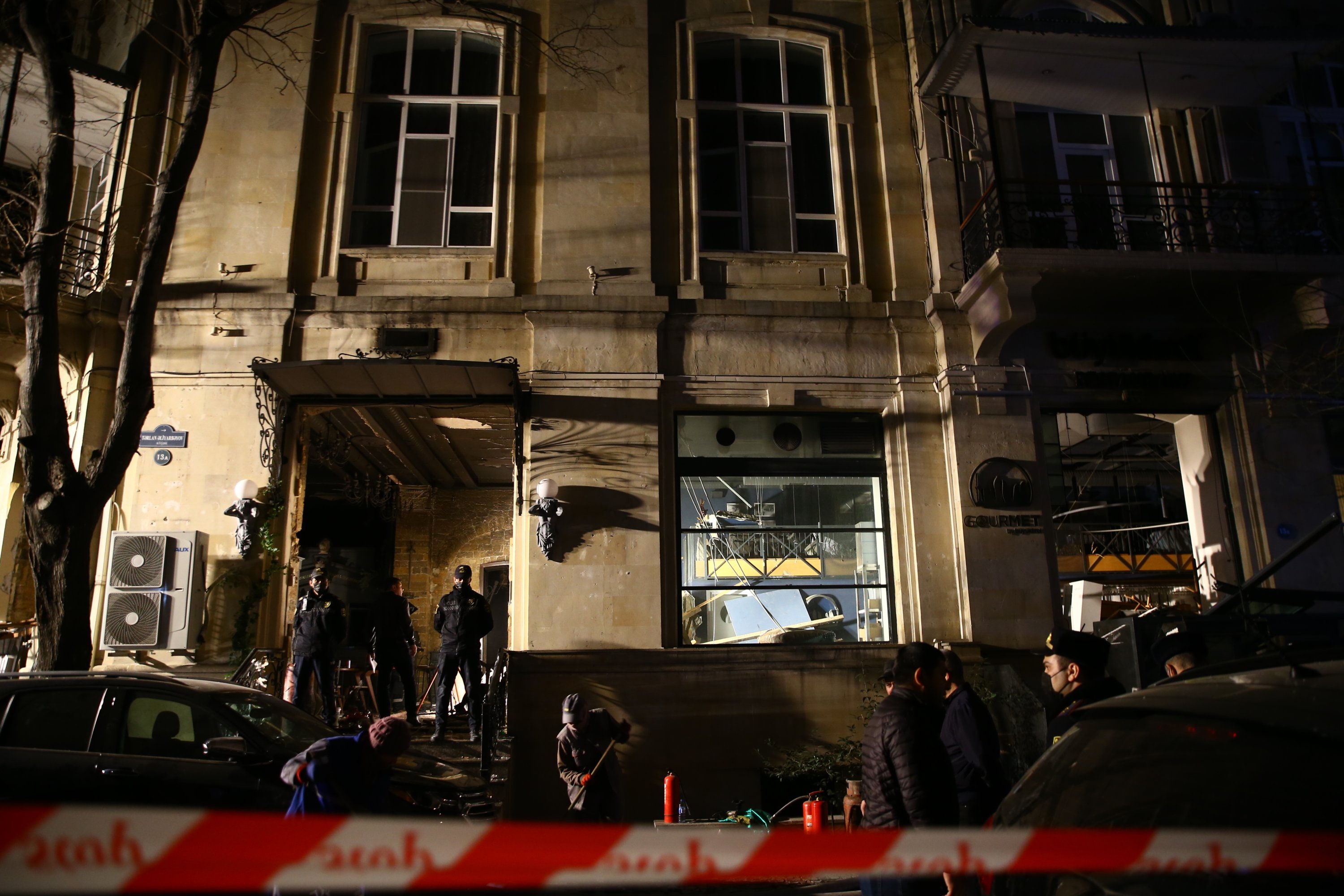 One of the victims of the explosion at an object in the Sabail region, Fergana Eynullaeva, born in 1999, has died, News.az reports.

She was one of the seriously injured patients in intensive care with third-degree burn injuries covering 60-62 percent of her body.

As a result of the incident in a nightclub, 37 people received injuries of varying severity, two people died.

Recall that 2 people were transferred from institutions subordinated to TABIB to one of the private hospitals, whose condition is in critical condition.

In total, 9 people were sent for outpatient treatment.