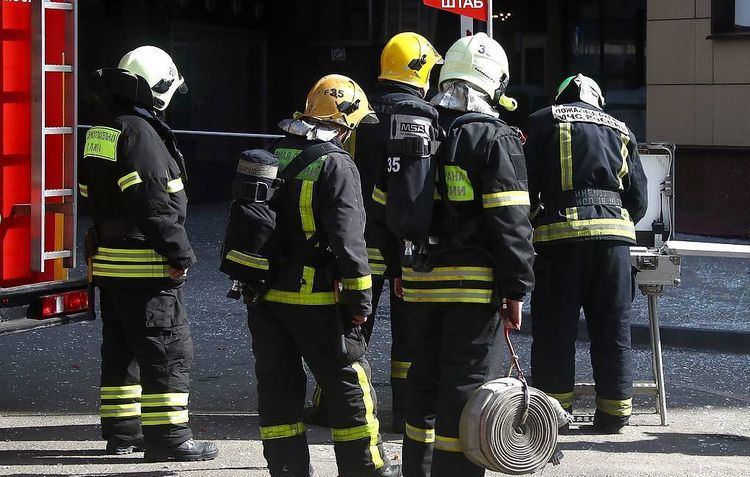 At least one person was killed and three were injured in a household gas blast in Russia’s Volga River city of Yaroslavl, an emergency source has told TASS.

"According to early reports, one person was killed and three were injured," the source said, adding that information was specified as to whether there were other people under the rubble.

The blast occurred on the fourth story of a ten-story residential building. "Floor structures caved in on the third, fourth and fifth floors," the source said. The building has 199 apartments. Response teams are working at the scene.