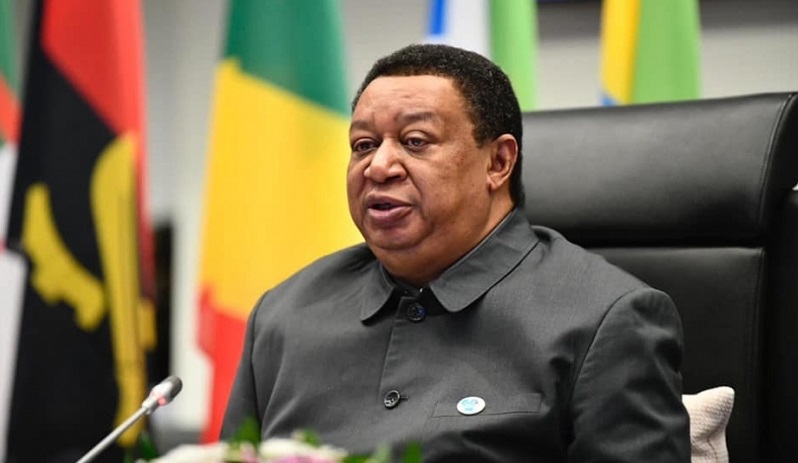 Secretary-General of the Organization of the Petroleum Exporting Countries (OPEC) Mohammad Sanusi Barkindo emphasized the need to remain very cautious and attentive to changing market conditions, noting that while last month saw many positive developments, it also witnessed reminders of the ongoing uncertainties and fragility caused by the COVID-19 pandemic.

According to the organization’s official website, the OPEC chief opened the 50th Joint Technical Committee (JTC) meeting held via videoconference by recognizing the historic milestone reached by the JTC Members and thanked them for their tireless efforts and unwavering commitment to the objectives of the Declaration of Cooperation (DoC) since its inception on 10 December 2016. He also congratulated the DoC countries on the milestone of convening 50 meetings.

“For half a century of meetings, the JTC’s inputs and analytical direction have proven invaluable to the entire DoC process,” he stated, adding that the JTC has ensured that Heads of Delegation are provided with “the highest quality in market analysis and data” for effective decision-making.

The Secretary General stated that the prospects for global economic growth for 2021 have improved. The most recent edition of OPEC’s Monthly Oil Market Report projecting growth of 5.1 per cent in 2021, while world oil demand is estimated to rise by 5.9 mb/d.

The meeting took place in advance of the 28th Meeting of the Joint Ministerial Monitoring Committee (JMMC) and the 15th OPEC and non-OPEC Ministerial Meeting (ONOMM) scheduled for Wednesday, 31 March 2021, and Thursday, 1 April 2021, respectively.