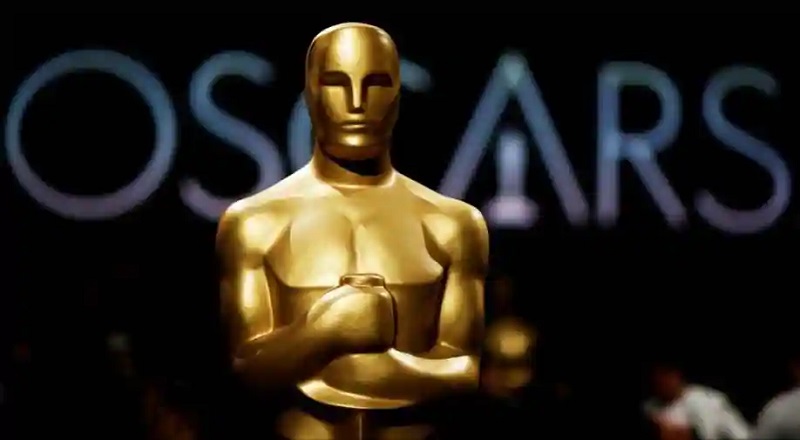 The Academy of Motion Picture Arts and Sciences unveiled its nominations Monday morning for the 93rd Oscars through Priyanka Chopra Jonas and Nick Jonas. AMPAS's David Rubin started the pandemic-delayed Oscars by validating Deadline's scoop that most of the event will be held in Union Station in downtown Los Angeles event being held in the Dolby Theatre, its usual locale, TASS reports.

The Oscars nominations, which will hold their ceremony on April 25 live on ABC, had their share of surprises. The most noticeable thing is the diversity reflected in the Academy's efforts over several years to broaden its voting members' perspective. Coming off the recent scandalous showing by the scandal-mocked HFPA for not even having a single voting Black member, it seems a step in the right direction.

Zhao, who becomes the first woman of color to score a Director nom, also scored in the Adapted Screenplay and Editing categories, giving her a chance to win four total Oscars.