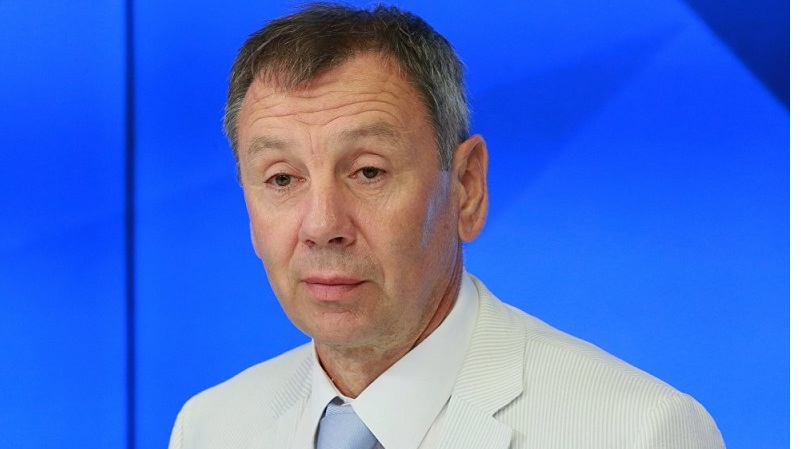 Nikol Pashinyan is the main culprit of the war in Nagorno-Karabakh, and therefore he is afraid to make concessions to Azerbaijan, Russian political scientist, director of the Center for Political Studies Sergey Markov told News.Az.

According to him, the head of Armenia is in extremely grave defeat.

"You see, he is both the main instigator of the war and the cause of Armenia's defeat. He could in due time have accepted the conditions of Baku and the negotiators, but he did not do it. He will lead Armenia to the 'losing end'," he said.

Markov also noted that Armenia's aggression against Azerbaijan and occupation of its lands deprived the Armenian people of normal life and economic development.